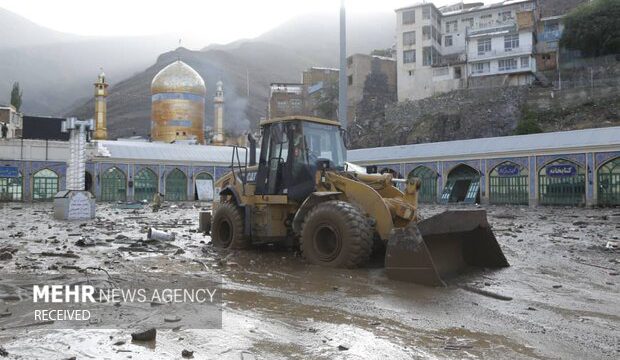 Early on Thursday morning, flash floods and mudslides washed away the Imamzadeh Dawood compound in the northwest of the Iranian capital of Tehran.

The incident happened around 1:30 am Tehran Local Time on Thursday morning and rescue and medical teams were immediately dispatched to the area to save the trapped people in the area. 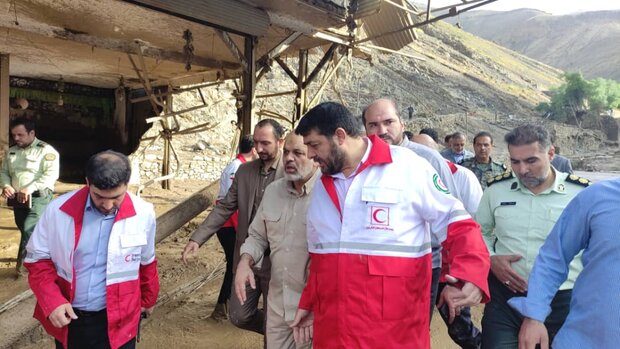 The Minister of Interior Ahmad Vahidi, Tehran’s mayor Zakani and the Governor of Tehran as well as the head of the Red Crescent Society visited the mudslide-hit areas to monitor the rescue operations.

According to the latest reports, at least 6 people died as a result of the mudslide while nine other people are reported to have been injured. As many as 14 people are still missing. 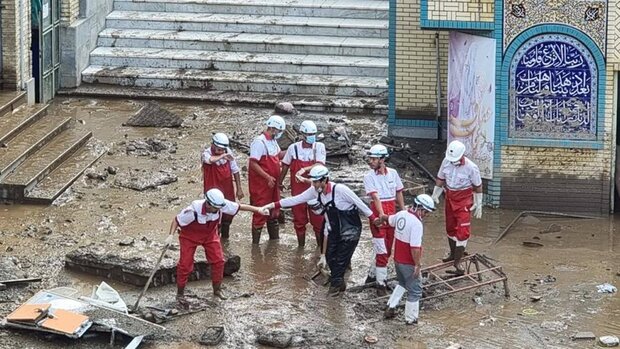 The rescue operations were still underway in the morning.

President Ebrahim Raisi ordered the authorities in Tehran Province to use all the facilities and capabilities to assist the people affected by the mudslide.

Based on the meteorological forecast, Iran’s red crescent has warned the people in Tehran to keep away from the rivers and areas that are prone to creating flash floods for Friday night.