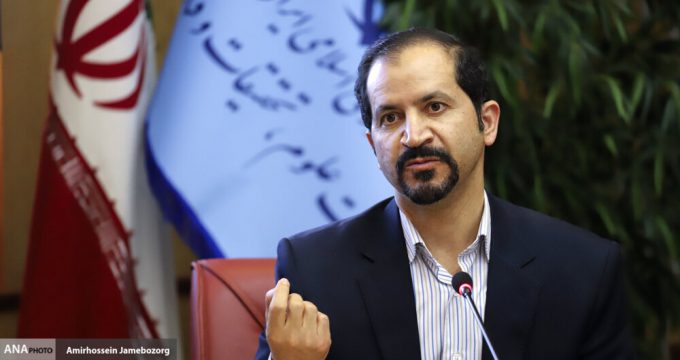 He made the remarks at the COMSTECH (the Ministerial Standing Committee on Scientific and Technological Cooperation of the Organization of Islamic Cooperation) ceremony on Saturday.

In 2011, the share of Iranian articles with international participation was about 16.5 percent, which increased to 34.2 percent in 2021. Pointing to the history of Iran’s scientific activities in the past two decades, Salehi said that Iran ranked 56th in science production in 1996 and ranked 15th in 2021. Accordingly, we are leading the region in science production.

Out of a total of 77,000 articles published by Iranian scientists in the Scopus database last year, 35.7 percent were related to international joint activities. Despite the sanctions, the amount of joint scientific activities of Iranian researchers has increased every year.

Iranian scientists are not limited by geographical and political borders, and apart from multi-national projects, the increase in Iranian researchers’ citations also proves this issue.

Science diplomacy at the highest level

Science diplomacy is the use of scientific collaborations among nations to address common problems and build constructive international partnerships. It is a form of new diplomacy and has become an umbrella term to describe a number of formal or informal technical, research-based, academic, or engineering exchanges, within the general field of international relations.

Comparing the rate of 2020 with 2019, Iran with a growth of 12.5 percent and with a slight difference from India has gained second place in the world in terms of the growth of world science diplomacy, Mohammad Javad Dehghani, head of the Islamic World Science Citation Center (ISC), said.