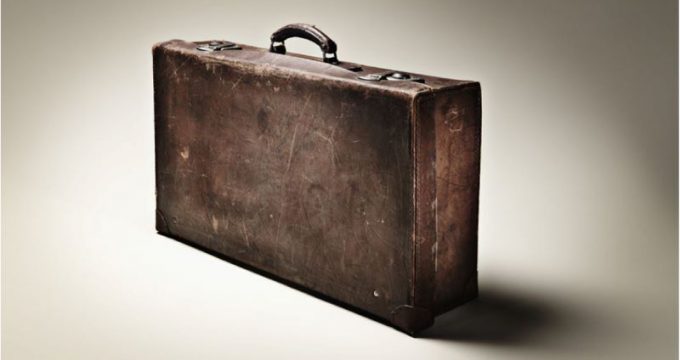 Short film script “Hand Luggage” has been selected at the Bridgeport Film Fest in the US as well as World Film Carnival Singapore.

Hand Luggage script written by Iranian scriptwriter Amin Mokhtari has been selected in the 10th round of Short Films Award of the United States’ Bridgeport Film Fest on July 22-24, 2022.

The script had already won the award for outstanding achievement in screenwriting and received the honorable mention at the Hollywood Script Award.

The international and independent Bridgeport Film Fest is held with the moto of “philanthropy through the lens of film” in order to find and support independent filmmakers in Bridgeport city, the US.

The festival consists of different programs such as screening films, holding workshops, and roundtables in a bid to impress independent filmmakers throughout the world.

The Bridgeport Short-Flims awards kicked off in 2012 in order to support independent filmmakers.

The event focuses on storytelling and displays top short films from all over the world annually.

Mokhtari graduated in scriptwriting at Art University in Tehran  got his MA in dramatic literature at the University of Tehran.

He has written several scripts so far and published a book on the cinema industry during the coronavirus era.