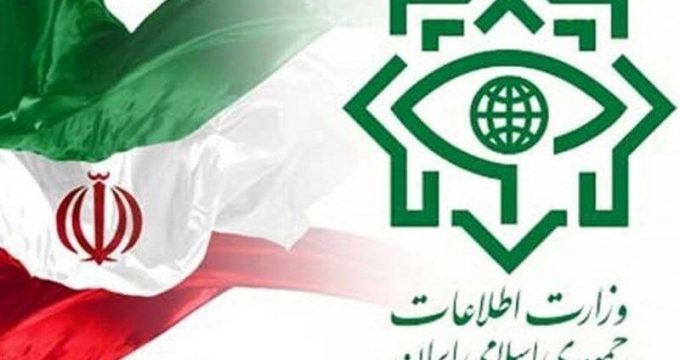 Iran’s Intelligence Ministry on Saturday announced the arrest of a network of agents working for the Israeli spy agency, Mossad.

The ministry issued a statement saying that the Zionist regime’s agents had been dispatched to Iran to carry out terrorist acts, but they all were identified and arrested before conducting any acts of sabotage.

According to the statement, the members of the network were in contact with Mossad through one of Iran’s neighboring countries and had entered Iran via Kurdistan region.

The statement further said that the network was equipped with modern operational and communication equipment, as well as strong explosive devices.

It said that they intended to carry out acts of sabotage and unprecedented terrorist activities in some sensitive locations and pre-determined targets. But they were all arrested and their equipment were confiscated.

The ministry, in its statement, said that investigation and intelligence monitoring are ongoing regarding possible contacts with the arrested team inside and outside the country, and more information will be announced afterwards.