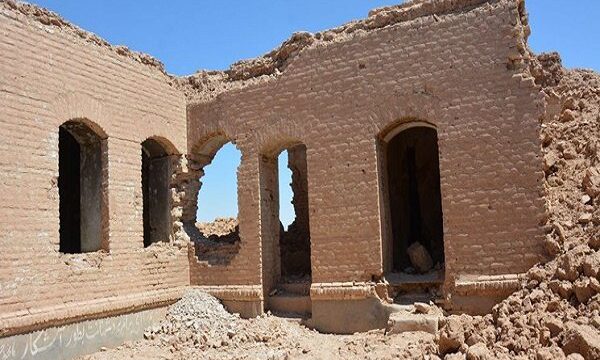 The local authorities of the Taliban in Herat announced that they have started the reconstruction of the military posts on the Iran-Afghanistan border, adding that these military headquarters are supposed to be activated soon.

According to the reports, after the reconstruction of these border checkpoints, Taliban forces will be deployed there to protect the borders.

This action is comprehensive and will include all border points of Afghanistan with neighboring countries.

Iranian Foreign Ministry Spokesman recently called on the Taliban to ensure security on the borders with this country.

Noting that the security of Iran-Afghanistan borders is very important for the expansion of trade relations, Nasser Kan’ani stressed that the situation in Afghanistan is understandable, but Iran expects the authorities of Afghanistan’s governing body to ensure the security of common borders and to respond positively to Iran’s efforts and goodwill to hold joint meetings to create security.

Kan’ani made the remarks referring to the recent conflicts that broke out between the border guards of Iran and Afghanistan.