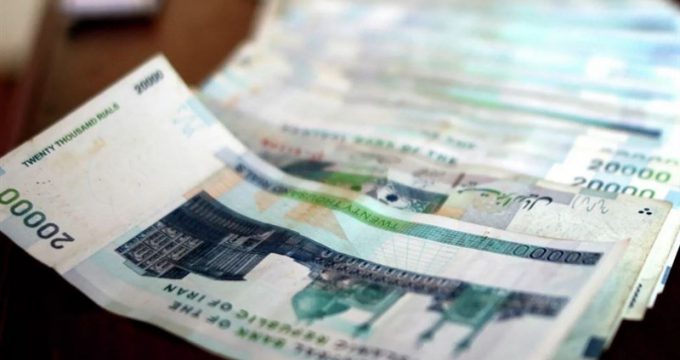 The Governor of central bank of Iran on Tuesday announced the launch of rial/Russian ruble trading at the Tehran exchange.

“The launching of trading in the ruble/Iranian rial currency pair is an important step in the development of economic relations between Iran and Russia,” Central Bank Governor Ali Salehabadi noted.

The announcement comes as Moscow and Tehran agreed to expand their cooperation, particularly in banking and financial systems.

Earlier this week, Kremlin spokesman Dmitry Peskov said Russia would gradually abandon the US dollar in its trade with Iran.

The harsh Western sanctions aimed at the financial systems of both countries appear to have brought Moscow and Tehran closer together. Iran’s Bank Melli and Russia’s Sberbank signed cooperation agreements on July 17 and plan to strengthen Iranian-Russian trade ties further.

A new trade center was also established under the auspices of Mir Business Bank, a Russian bank in which Bank Melli is the sole shareholder.

Russia and Iran have also discussed the unification of their banking systems, particularly to develop an alternative to SWIFT. Furthermore, Moscow and Tehran are considering introducing MIR [Russian payment system] credit cards in Iran.

Russian presidential spokesman Dmitry Peskov said in an interview with Iranian state broadcaster that was also aired by Rossiya 24 TV on Monday that Moscow and Tehran will gradually abandon the practice of using US dollars to assess the scope of bilateral trade.

The official also said that net trade between Russia and Iran grew 31 percent just over the last few months, adding that the trend is positive.

According to him, Russia and Iran have an opportunity to build cooperation to mitigate the effect of sanctions.