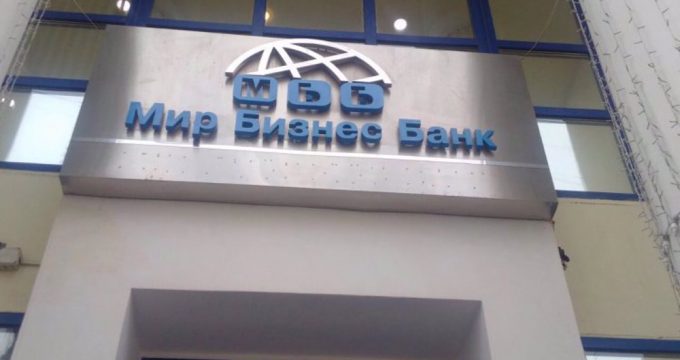 Iran’s largest lender Bank Melli has signed some major memoranda of understanding (MoUs) with Russia’s largest bank, Sberbank, amid efforts by Iran and Russia to boost their banking and trade ties.

Bank Melli’s CEO Mohammad Reza Farzin said in a tweet on Saturday that he had signed the MoUs with Sberbank’s CEO Herman Gref during his ongoing visit to Moscow.

Farzin did not elaborate on more details about the agreements but said that Iran and Russia had launched a new trade center under the auspices of Mir Business Bank, a Russian bank where Bank Melli is the single shareholder.

He said the new trade center will facilitate trade ties between Iran and Russia.

Farzin’s trip to Russia comes a week after Central Bank of Iran (CBI) Governor Ali Salehabadi traveled to Moscow to finalize a series of key banking agreements between the two countries.

Reports said the agreements would include the use of mutual currencies for trade settlements between Iran and Russia although there has been no confirmation from the two sides.

Iran and Russia have sought to boost their economic and trade ties since earlier this year when Russia came under sanctions by the West because of a military conflict in Ukraine.

Iran, itself s subject to a tough regime of US sanctions since 2018, has welcomed increased trade ties with Russia as a way of offsetting the impacts of American bans.

Russian President Vladimir Putin on Thursday signed a law to ratify a 2018 agreement between Iran and the Russia-led EAEU economic bloc that would enable the two sides to set up a free trade zone.

Iran and the five-member EAEU are currently in a preferential trade arrangement.