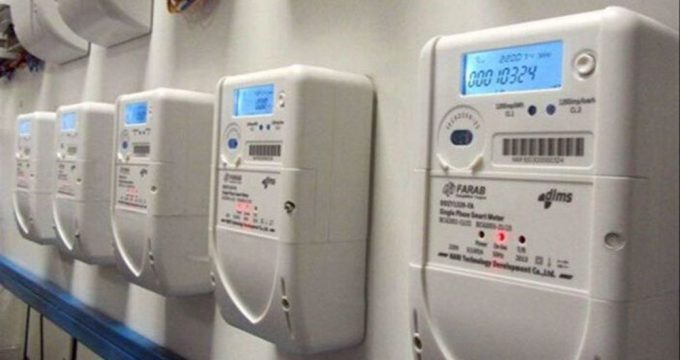 Iran will start to install smart electricity meters for households without charging them based on a mandate issued by the Iranian parliament.

Members of the parliament on Saturday allowed the Energy Ministry to use funds generated from electricity price hikes for heavy consumers to install millions of smart meters at homes across Iran.

A senior Energy Ministry official said the new parliament law would accelerate the installation of smart meters for households.

Mostafa Rajabi, who serves as CEO Iran Grid Management Company (IGMC), said Iran has already installed more than one million smart meters for heavy consumers of electricity, including 350,000 meters for households and around 650,000 for customers in the manufacturing and agriculture sectors.

Rajabi said at least 250,000 smart meters will be installed at Iranian houses in the calendar year to late March.

Energy experts say installing smart meters could lead to a major reduction in the overall electricity consumption in Iran.

They say the smart meters will also enable households to save money by controlling their energy bills as they become aware of how much it is costing them to use electric devices in real time.

“We can introduce flexible and adaptable pricing arrangements by using the smart meters and customers can use their electric devices based on the prices that varies throughout the day,” IGMC’s Rajabi told the IRIB News.

Electricity usage in Iran has risen to all-time records of more than 68 gigawatts in peak hours during the current hot summer.

The Energy Ministry has warned heavy consumers will face rocketing electricity bill if they do not control their consumption.