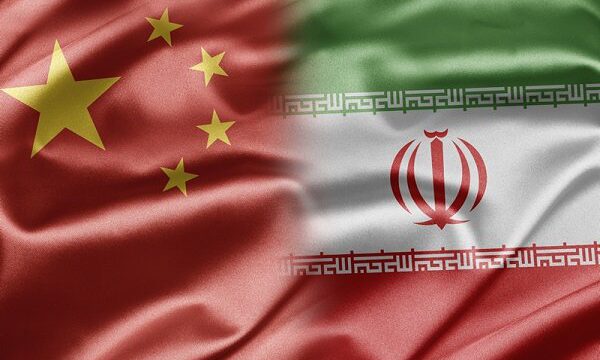 No details of their conversations have been published yet.

Iranian Foreign Minister Hossein Amir Abdollahian has always emphasized that Iran is determined to reach a good, strong and stable agreement, and contrary to some media claims of the American side, Iran does not have any excessive demands in reviving the nuclear deal.