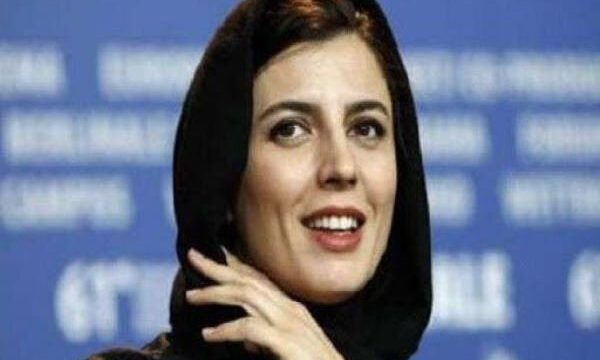 Julianne Moore will preside over the main jury of the Venice Film Festival’s 79th edition which will run Aug. 31-Sept. 10.