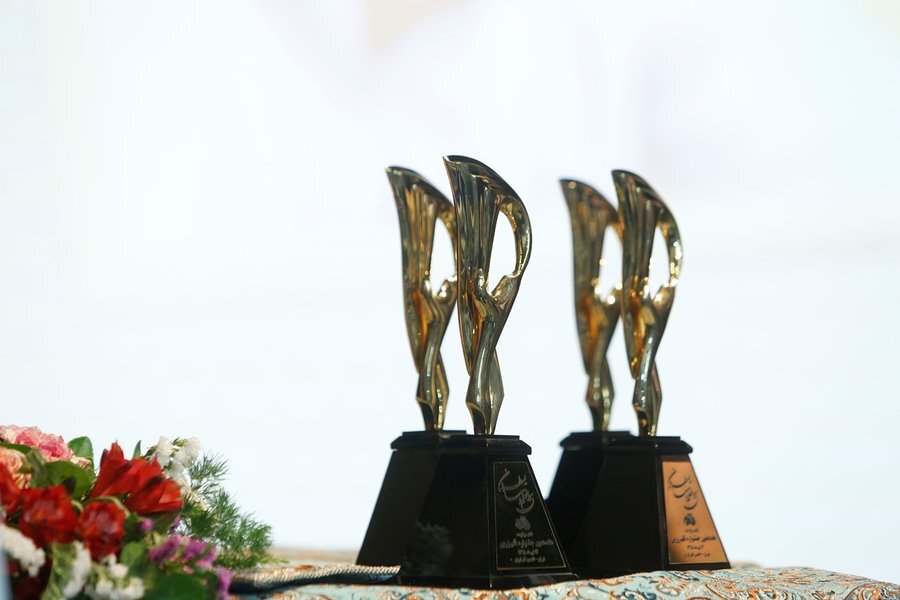 Iran Pen Association unveiled on Thursday the nominees for its Golden Pen Awards in five categories.

The nominees for the Adult Story section are “Ronjehur”, “Siagalesh”, “Born of Winter”, “Veteran Azrael” and “Faces of Silence”.

In “Ronjehur” written by Mohammad Mahmudi Nurabadi, a man has been murdered in a tribe. Based on Khun-Bas (literally means cease-blood), a tradition which was common among tribes across Iran until the victory of the Islamic Revolution, a girl from the family of the murderer must marry a man from the family of the killed person to stop revenge for the murder.

However, a son of the killed person heads for the Hur region, which is under fire from the Iraqis during the Iran-Iraq war, to seek revenge for the murder of his father.

“Siagalesh” is about an Islamic seminary student namely Yusef Rostami who is assigned the task of organizing Muharram mourning rituals in a village in the Talesh region in northern Iran.

In this novel, writer Ebrahim Akbari describes Siagalesh, the legendary guardian of animals in the jungle in the Talesh region.

Written by Mohammad-Hadi Abdolvahab, “Born of Winter”, tells the story of Hadi Nasiri, a 30-year-old chief editor of a popular Iranian magazine who went into a coma three years ago. With a mind full of forgotten people and jobs, he now comes out of the coma in France.

In “Veteran Azrael” written by Nima Akbarkhani, Major Hamidreza Hedayati is tracking the enigmatic murderer Ali Alizadeh on a mission from Tehran to Nicosia in Cypress.

In his novel “Faces of Silence”, Mohammad Qaemkhani centers on the differences arising from land, books and race in the history of Judaism.

The nominees for the Adult Poetry section are “The Apostate” by Mehdi Jahandar, “The Very First Wheat” by Abbas Baqeri, “Tayaran” by Alireza Mohammadalibeigi, “Minutes” by Saeid Tajmohammadi, “My Grief Is Older Than Me” by Akbar Soleimani, “The Wail of Ducks” by Kobra Hosseini Balkhi and “From Day’s Side” by Hadi Monavvari.

“Mr. Neighbor and I” by Alireza Motevalli received a nomination in the Children’s Story section. Other nominees include “Nanny Arbaeen and the Wonderful Bag” by Sana Saqafi, “Asna and the Mystery of the Synagogue” by Samaneh Khakhbazan, “The Last Image” by Leila Darabi and “The Injured Leopard” by Taqi Shojaei.

The contenders for best children’s poetry are “Jungle” by Masumeh Masuzadeh, “Commissioned Poetry” by Afsaneh Shabanzadeh, “Sound of the Window Is Heard” by Mehdi Moradi and “He Has Created Me Well” by Tayyebeh Shamani.

“The Agitations of Meaning” by Ali Jahan, “Lessons about the World’s Literary Theories” by Nasser Alizadeh and “In Seven Mirrors” by Ahmad Mirzadeh are competing for a Golden Pen in the Review and Research category.

Winners will be announced in a special ceremony on Tuesday at the Shohadaye Enqelabe Eslami Cultural Center in Tehran.