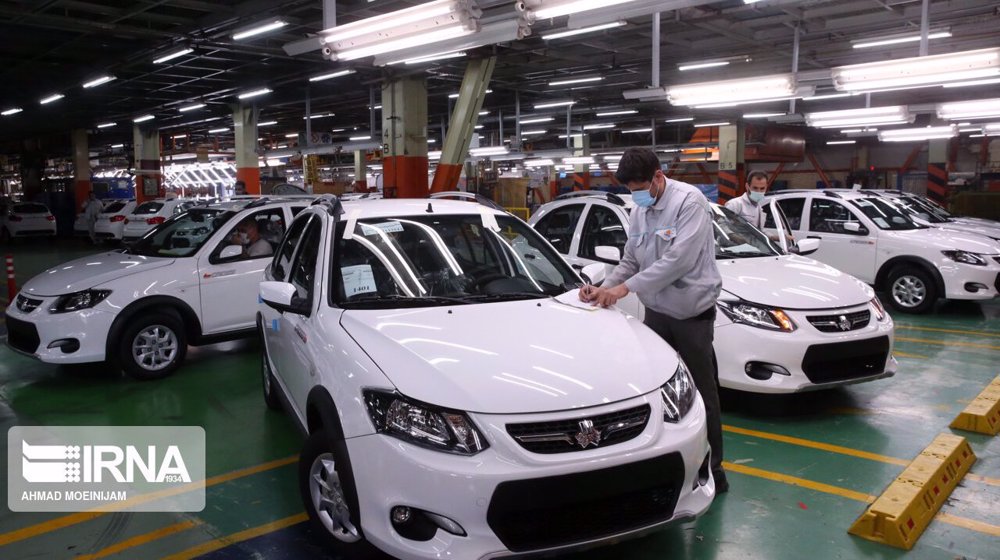 Car output at the three main Iranian automotive companies rose by over 11% in the three months to late June.

A Thursday report by the official IRNA news agency said that total car production in IKCO, Saipa and Pars Khodro had reached 226,428 units, up 11.2% compared to the June quarter 2021.

Output in the month to June accounted for 46% of the quarterly production in the three carmakers, said the report.

Largest carmaker the Iran Khodro Company saw its production increase by 27.4% year on year in the June quarter to a total of 123,887 cars, showed the data which indicated that the IKCO had churned out 58,041 cars in the month to June 21.

Saipa’s output increased by 7.79% compared to the June quarter last year as the company produced a total of 75,304 units of which 33,465 units were produced in June, said the IRNA report.

The quarterly figures come as the IKCO and Saipa have set up annual car production targets of 750,000 and 650,000, respectively.

The IRNA report added that production at Pars Khodro, which is Iran’s third largest carmaker, had reached 27,237 units in the three months to late June, up 10.58% against the similar period in 2021.

The report added that the number of unfinished cars waiting for completion by the three carmakers was less than 42,000 in late June, down 70% from last year.