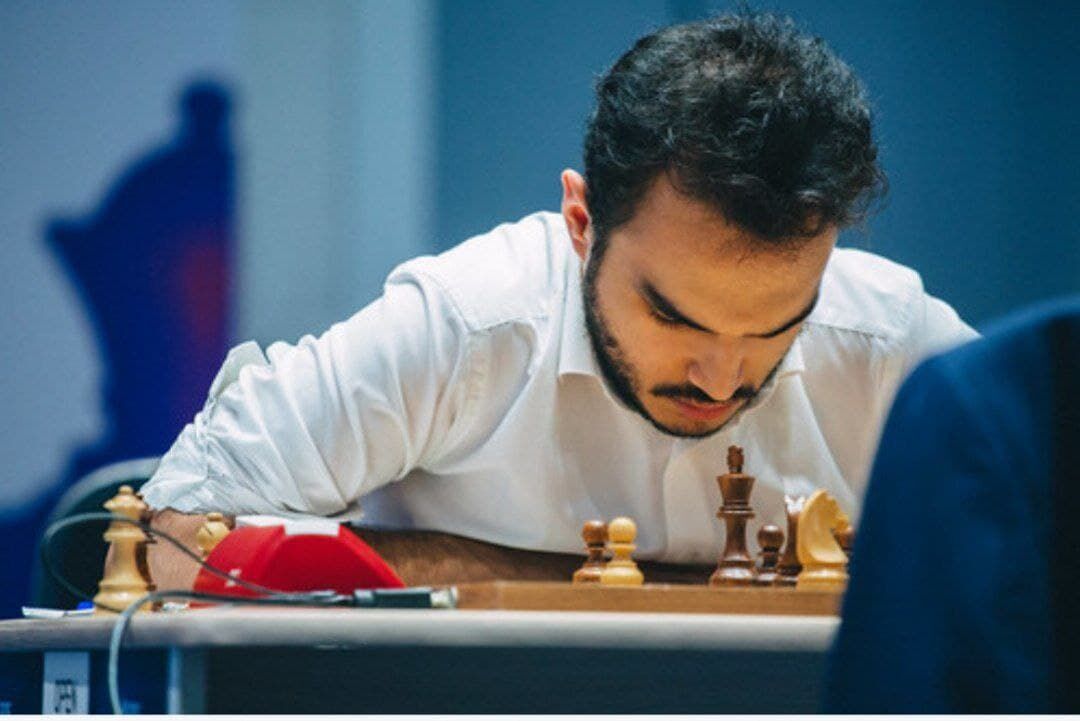 The final round of the Tournament was held on Tuesday in Jermuk, Armenia.

Tabatabaei defeated Alexander Anatolyevich Donchenko, a German chess grandmaster in 27 moves, and become the champion of this international tournament with 6 points.

The victory raised his international rating to 2665 and made him the 85th best chess player in the world.

He is to participate in the World Olympiad in India summer.