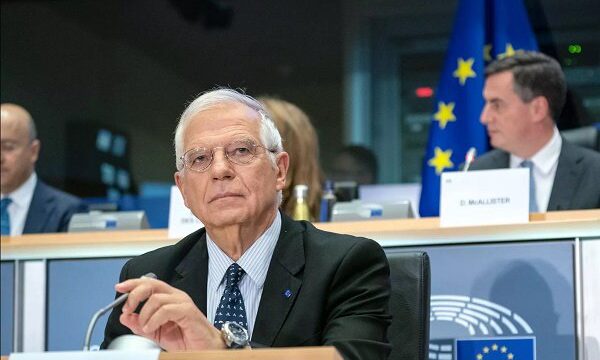 Borrell first said in his post that he coordinated and facilitated the ongoing indirect talks between Iranian negotiator and the US side in Doha of Qatar that kicked off hours ago.

“After my consultations in Tehran, my team is as of today in Doha to coordinate and facilitate indirect exchanges between US and Iranian negotiators,” the top EU diplomat wrote in a post on his Twitter account.

“The goal of the proximity talks is to advance work to return to a fully operational and implemented #JCPOA,” he further pointed out.

The top Iranian negotiator Ali Bagheri Kani has traveled to the Qatari capital of Doha and held talks with the EU coordinator of the talks Enrique Mora, who will convey Iran’s demands to the US representative Robert Malley who will meet with Mora after the meeting with Iran’s representative.