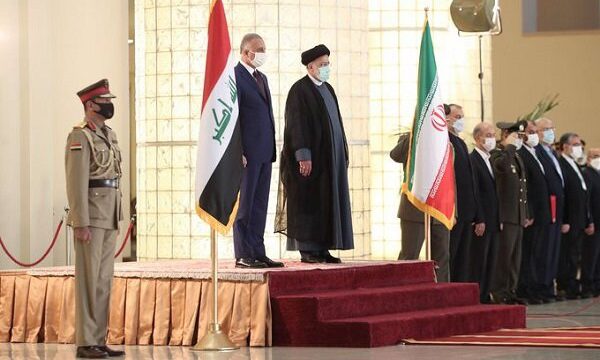 Al-Kadhimi who arrived in Tehran on Sunday at the head of a high-ranking political and economic delegation was officially welcomed by the Iranian President.

Upon his arrival at Mehrabad Airport in Tehran, the Iraqi Prime Minister was welcomed by Iranian Energy Minister Ali Akbar Mehrabian.