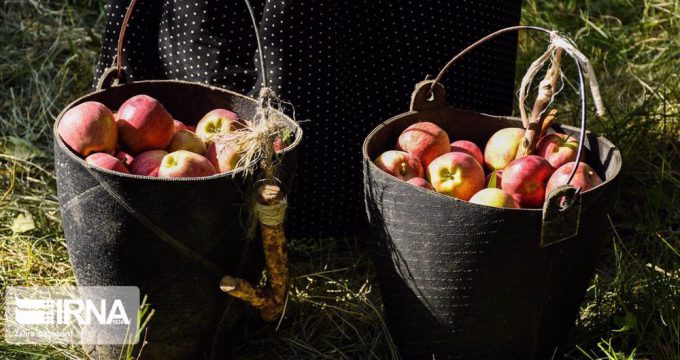 Pakistan agrees to import tariff of 5% for Iranian apple

Pakistan has agreed to limit the tariff imposed on apple imported from Iran to 5% under a new agreement signed between agriculture and food authorities of the two countries.

Head of Iran’s National Association of Agricultural Products said on Saturday that a new round of Iranian apple exports to Pakistan will start in September and Iranian exporters can supply up to 500,000 metric tons of the fruit to Pakistan under the new tariff system.

Seyyed Reza Nourani said Iranian and Pakistani authorities had signed a memorandum of understanding (MoU) to boost trade of agriculture products between the two countries.

A report by the official IRNA news agency suggested that Syed Waseem-ul-Hassan, the top food security commissioner from Pakistan’s Ministry of National Food Security & Research, had signed the MoU with Iranian agriculture ministry officials in Tehran on Saturday.

The report said the MoU will settle quarantine issues between Iran and Pakistan while allowing for increased trade of agriculture products between the two neighbors.

It said Pakistan will supply mango, kino and rice to Iran under the new agreement while Iran will be able to export apple and nuts to Pakistan. The report did not elaborate on tariffs agreed between the two sides.

Other sources said, however, that the new trade arrangement will not be related to a barter mechanism that was agreed between Iran and Pakistan last year.