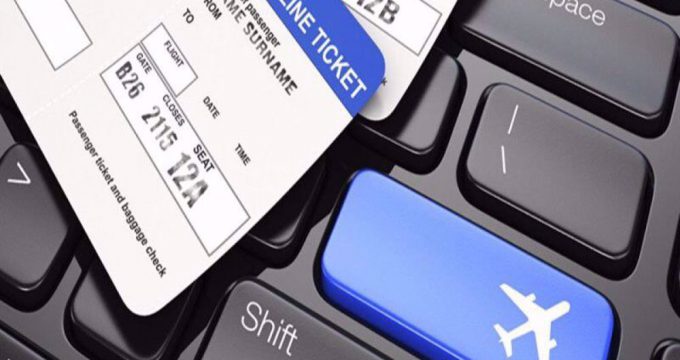 Iranian aviation authorities have decided to remove airline ticket subsidies offered to foreign passengers in domestic flights, saying nationals of other countries will have to pay full fares for flying to local destinations in the country.

Secretary of the Association of Iranian Airlines Maghsud As’adi Samani said on Saturday that airlines will be allowed to charge full airfare for holders of foreign passports based on a decision adopted in late 2021.

As’adi Samani said the move is meant to free up flight seats for domestic passengers during high travel seasons when foreign nationals normally visit Iran for business or pilgrimage purposes.

“The airline companies have decided that domestic flight tickets will be sold to foreigners based on the new airfare system so that the rial equivalent of $100 will be charged for flights under one hour and $150 for flights that take more than one hour,” he was quoted by the official IRNA agency.

The official said passengers from Kuwait, Iraq and Russia frequently travel on domestic flights in Iran.

He added that the government has not mandated any use of airfare subsidy for nationals of other countries, saying the airlines have to compensate some of the support provided by the government through payments made in foreign currencies.

The Iranian aviation sector has been grappling with financial difficulties in recent years mainly because of the spread of the coronavirus pandemic and also a series of American sanctions that stifle access to planes and parts from abroad.

Iranian airlines hope they will recoup some of their losses in the upcoming months with a reopening of borders to international tourists and pilgrims.