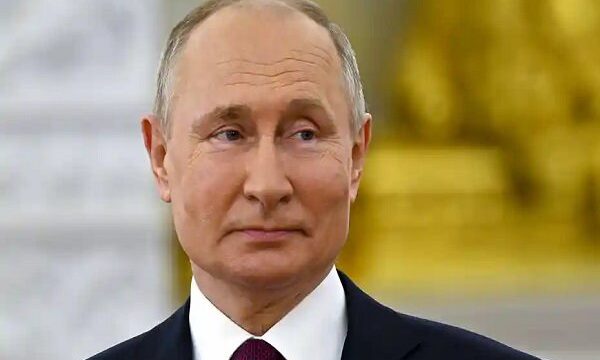 Russian President Vladimir Putin will certainly visit Iran at some point, but the exact date of this visit is yet unknown, Kremlin spokesman Dmitry Peskov announced on Friday.

“He will certainly [go there] over time, but exact dates are yet to be determined,” the spokesman said, when asked to comment on the possibility of Putin visiting Iran and participating in an Astana format summit.

Plans to hold such a meeting were announced even before the novel coronavirus pandemic, but the event had to be postponed many times since.