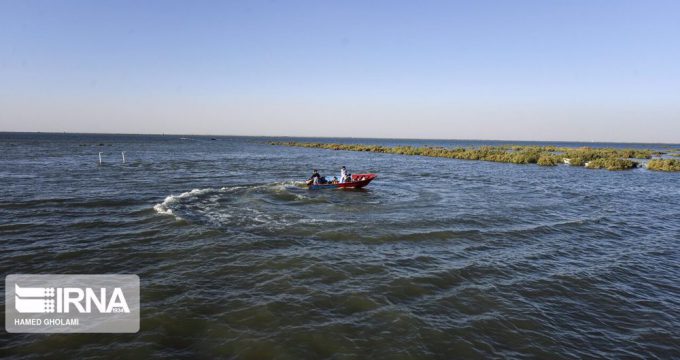 The Iranian Energy Ministry has asked Afghanistan to commit to a major water treaty signed between the two countries nearly half a century ago as he insists the Taliban-led government in Kabul needs to do more to implement the terms of the agreement.

Deputy energy minister for water affairs Mohammad Javanbakht said on Thursday that Iran had received only 4 million cubic meters (mcm) from an annual water right of 820 mcm under the 1973 Helmand River Water Treaty since the start of the current water year in October.

Javanbakht said an Afghan delegation attending the 25th meeting of Helmand River Water Commissars in Tehran on June 15-17 had been briefed about Iran’s concerns on water rights issues.

“We hope the Afghan delegation will convey Iran’s clear message to their rulers about the need to commit to the 1973 treaty between the two countries,” he was quoted as saying by the official IRNA news agency.

Since taking control of Kabul in August, the Taliban government has vowed to implement the terms of the water agreement with Iran and reverse a trend set by a previous US-backed administration which had failed to commit to the treaty.

However, Taliban ministers have blamed drought and technical issues for low supply of water from to Iran in the past months.

Javanbakht said Afghanistan has yet to allow a visit by Iranian experts to measurement facilities on the upstream of its Kajakai Dam to verify claims made by the Afghan side about the drought.

He reiterated Iran’s previous criticism of Afghanistan’s move last year to complete the Kamal Khan Dam on Helmand River, which is known as Hirmand in Iran, saying the dam has deprived Iran of its water rights under the 1973 treaty while causing a major environmental crisis in the region.