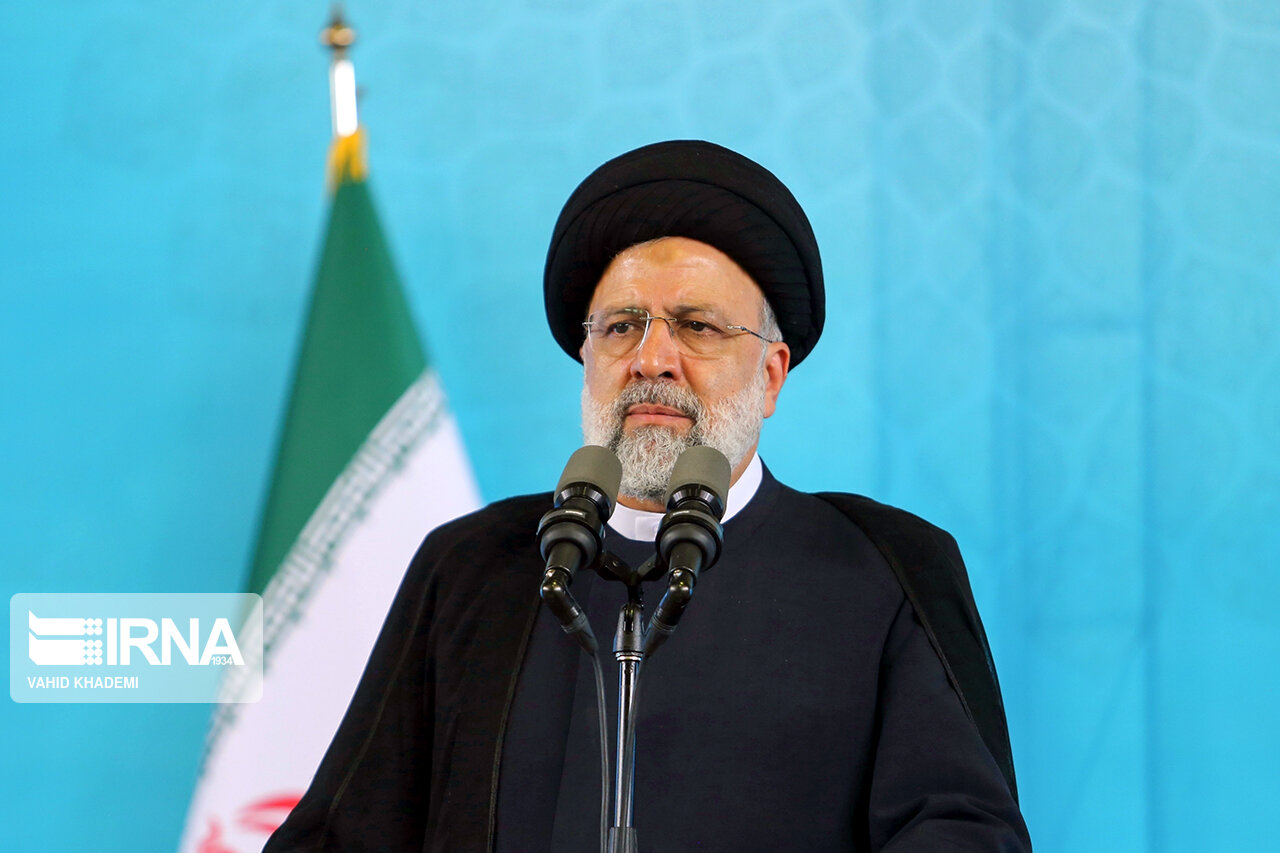 Iranian President Ebrahim Raisi will deliver an online speech on Friday at the BRICS+ Summit 2022.

At the official invitation of Chinese President Xi Jinping as the periodic president of the BRICS, President Raisi will attend the BRICS Summit 2022 and a number of countries known as BRICS Plus.

Raisi will outline the Islamic Republic of Iran’s standpoints on international issues and the development of trade and economic cooperation with other states.

BRICS is the acronym coined to associate five major emerging economies: Brazil, Russia, India, China, and South Africa. The BRICS members are known for their significant influence on regional affairs. Since 2009, the governments of the BRICS states have met annually at formal summits.

Iran is the only country in West Asia that has been invited to attend the BRICS+ summit.