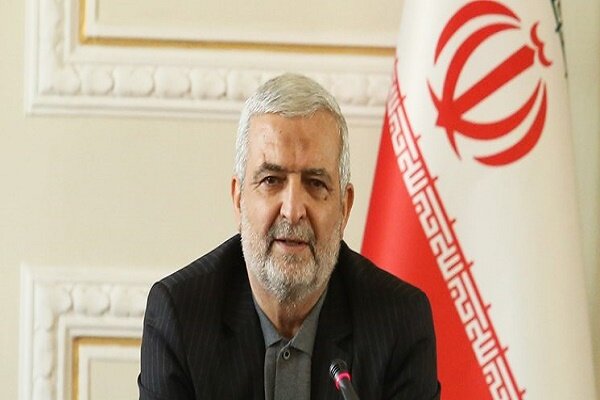 Special envoy of the Iranian President for Afghanistan Hassan Kazemi Ghomi offered his condolences to the victims of the Afghanistan quake and expressed Iran’s readiness to stand with the Afghan people as always.

“The tragic news of the earthquake in the eastern provinces of Afghanistan and the death and injury of hundreds of people brought sorrow and sadness,” Kazemi Ghomi wrote in a tweet on Wednesday.

“The Islamic Republic of Iran, as always, is with the people of Afghanistan and is ready to help the injured,” he added.

A powerful earthquake hit Afghanistan on Wednesday, killing at least 1,500 people in the country’s east, Al-Jazeera reported. Initial assessments, reported by state-run media earlier in the day suggested the number of killed and the injured will increase.

Iran’s embassy in Kabul announced that following the deadly earthquake which hit Afghanistan‘s Paktika and Host province on Wednesday, Iran has sent two airplanes of humanitarian aid to the people in quake-hit areas.

The organization is ready to provide relief, health care, and support for relief operations to Afghan citizens, according to Pirhossein Koolivand, Head of the Iranian Red Crescent Society on Wednesday.