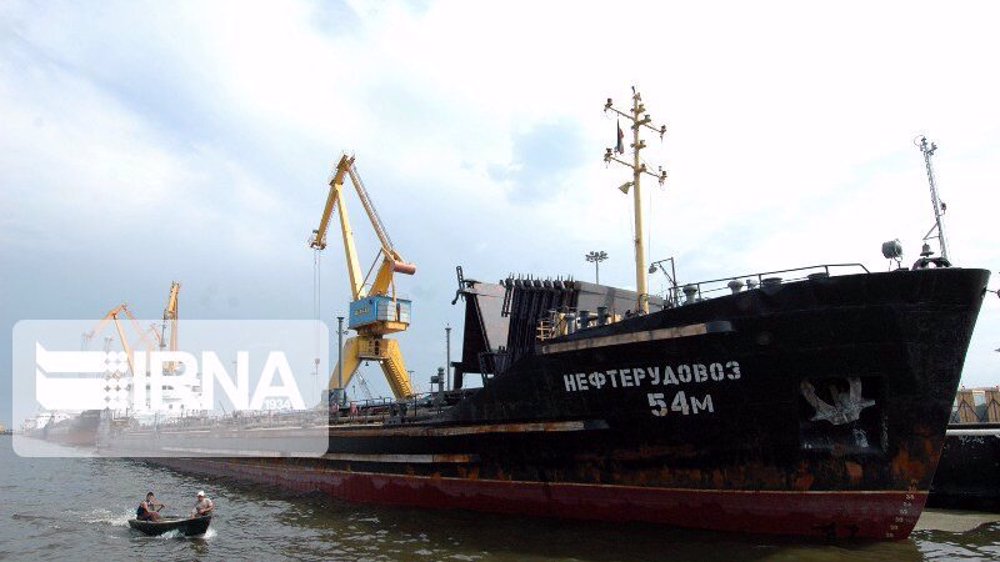 Figures by the Iranian customs office (IRICA) shows the country’s trade with the rest of the world without considering the share of crude shipments had reached a total of $25.5 billion in the first quarter of the calendar year that started March 21.

IRICA chief Alireza Moghaddasi said on Wednesday that Iran had a trade surplus of $605 million in the June quarter.

Moghaddasi said Iran’s trade had increased by 19.5% in value terms compared to the quarter to June 21, 2021.

IRICA figures showed that Iran’s non-oil exports had reached a total value of $13.069 billion over the first quarter of the calendar year, up 21% compared to the same quarter last year.

Imports rose 18% year on year in the June quarter to stand at $12.464 billion, showed the figures.

China was the largest importer from Iran over the period with $4.214 billion worth of purchases, followed by Iraq at $1.824 billion and Turkey at $1.737 billion, the customs data showed.

IRICA figures showed that the UAE was the largest exporter to Iran over the quarter to late June with $3.426 billion worth of shipments delivered to the country, followed by China at $3.131 billion and Turkey at $1.273 billion.

India and Germany’s exports to Iran over the same period reached $512 million and $456 million, respectively, showed the figures.

Iran’s trade with the rest of the world has increased since the country came under a regime of American sanctions in 2018.

US bans on Iran’s sales of crude has caused a boom in exports of oil products as well as agrifood, metals and minerals.