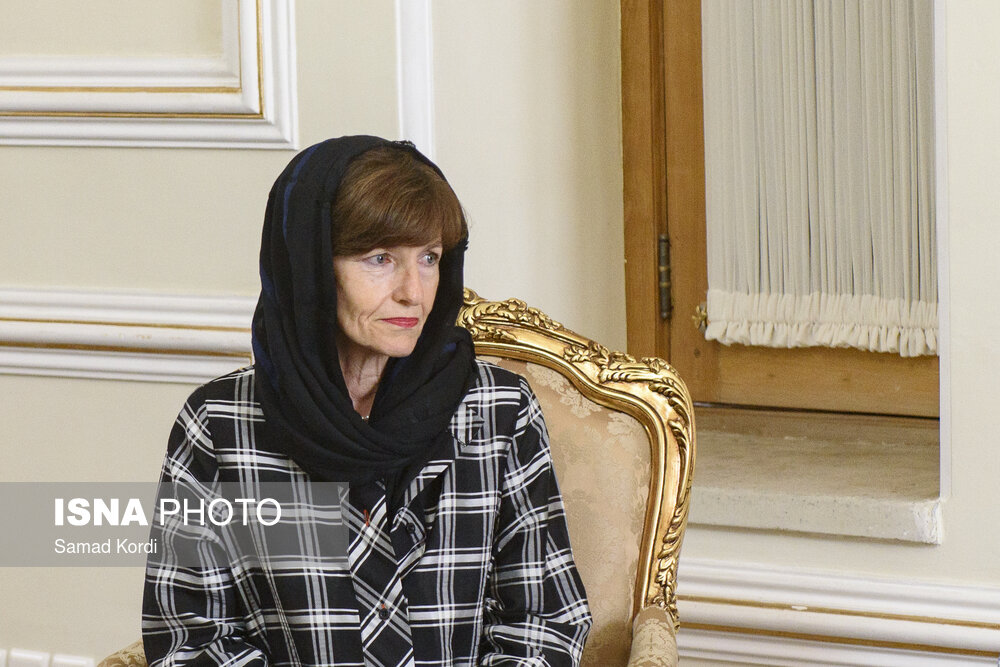 Australia’s ambassador to Iran Lyndall Sachs said on Wednesday that the Islamic Republic of Iran enjoys a significant geographical location, and described it as the trade hub of the region.

Sachs made the remarks in a meeting with the chairman of the Tabriz Chamber of Commerce, Industries, Mines, and Agriculture Younes Zhaeleh on Wednesday.

The Islamic Republic enjoys a very good geographical location and is somehow a trade hub in the region, Sachs said, adding that Chabahar Port can be used as the starting point to deliver cargo into Iran and then re-export to many other states.

Referring to the resuming of normal flights after the Covid-19 pandemic, Sachs noted that Australian tradesmen are very active in the UAE and that numerous Australia-made goods are exported to Dubai and then re-exported to other parts of the world.

Pointing to the hike in prices of many commodities around the world, she highlighted that Australia is not happy with the imposition of sanctions on Iranians and that given the fact that foodstuff and medicines are not sanctioned, Australia and Iran can continue trade ties, especially in those fields.

She underscored that the government does not play a pivotal role in the Australian economy, while the private sector has a great capability in the country’s economy, so given the fact that customs tariffs are low in Australia, grounds for bilateral cooperation should be identified.

Pointing out that the Iranian community in Australia is very active and educated, the Australian Ambassador said that there are talented and suitable areas in the trade of agricultural products, mining, medicine, treatment plus academic education, and many Australian businessmen and investors are interested in working with Iranian business people.

Referring to the cooperation in the fields of startups and universities between the two nations, she emphasized that the young and educated workforce in Iran is a high capacity for the country to develop cooperation with other states.