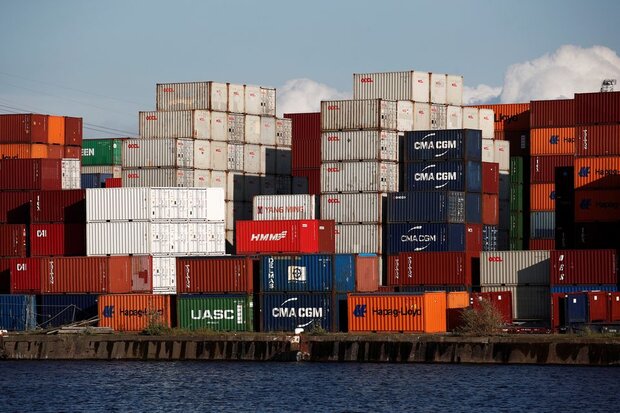 Spokesman for the Islamic Republic of Iran Customs Administration (IRICA) said that trade volume exchanged between Iran and Kazakhstan in past Iranian calendar year in 1400 (ended March 20, 2022) registered a 29 percent hike.

Some 729,000 tons of non-oil goods, valued at $265.2 million, were exchanged between Iran and Kazakhstan last year, showing a 71 and 29 percent growth in weight and value, respectively as compared to the last year’s corresponding period, Seyyed Rouhollah Latifi, the IRICA spokesman stated.

Of total 729,000 tons of products exchanged between the two countries, more than 512,000 tons of which, valued at $187.2 million, related to Iran’s exports to Kazakhstan, showing a 51 and 11 percent increase in weight and value respectively as compared to the same period of last year, he noted.

He went on to say that more than 15.4 million tons of products, valued at $6 billion, were exchanged between Iran and Kazakhstan over the past 20 years.