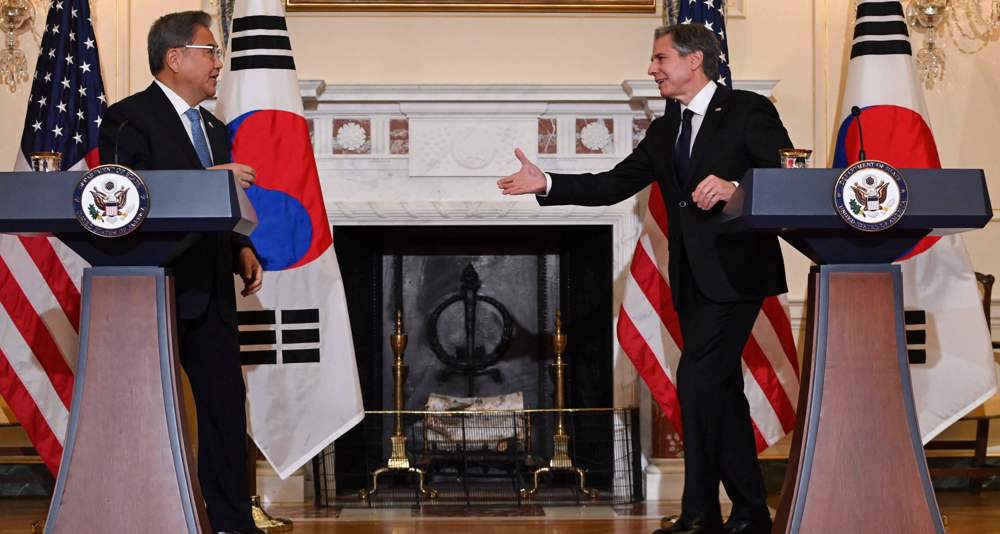 South Korean Foreign Minister Park Jin has said his country will need more talks with both Iran and the United States to be able to release billions of dollar worth of Iranian funds that have remained blocked in South Korea for the past years allegedly because of American sanctions on Tehran.

“We want to have a mutually beneficial relationship (with Iran), although we have some obstacles of frozen funds. Korea will discuss it with Iran and also with the United States,” Park said during a news conference in Washington late on Monday.

Park said, however, that a settlement of frozen funds issue with Iran will happen if international efforts to revive a 2015 Iran nuclear deal, known as the JCPOA, can succeed.

His comments come despite warnings by Iranian officials in recent months that South Korea’s repatriation of funds it owes Tehran for energy imports in the past should not be tied to the JCPOA and the result of efforts to revive the deal.

Unofficial estimates suggest Iran has more than $7 billion worth of funds in two South Korean banks that it cannot access simply because banks and authorities in the country refuse to process them because of fears of facing US penalties.

South Korea was the third largest customer of Iranian crude oil and the number one buyer of Iranian condensate, a very light form of crude, before 2018 when a former administration in the United States pulled out of the JCPOA and imposed sanctions on Iran.