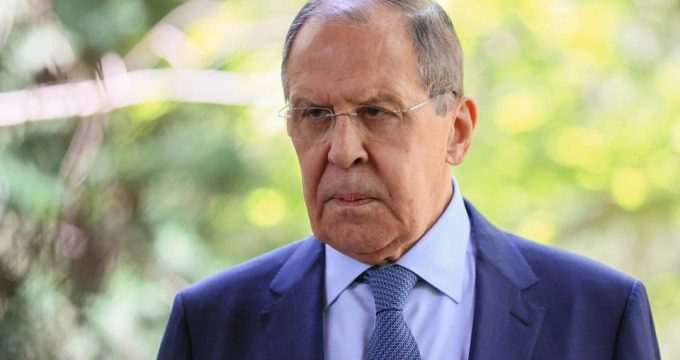 Timing for Lavrov’s visit to Tehran being made: TASS

Spokeswoman for the Russian Foreign Ministry Maria Zakharova has announced that the decision on the timing for the visit of Sergey Lavrov to Tehran is being made.

“A decision on the timing for [Foreign Minister Sergey Lavrov’s] visit is being made,” Zakharova said according to the Monday report of Russian news agency of TASS.

In a related development, the spokesman for the Iranian Foreign Ministry Saeed Khatibzadeh said at his weekly press briefing on Monday (June 13) that the details for Lavrov’s visit to Tehran will be provided soon.