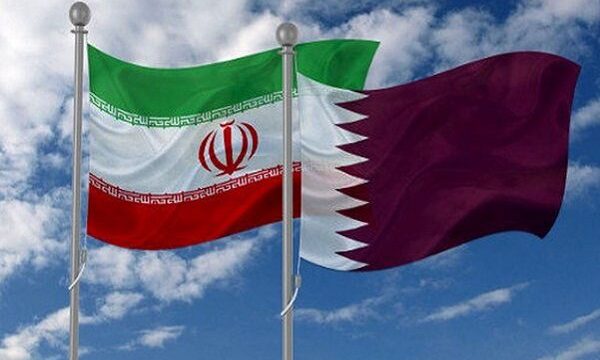 Referring to the effective role of traders in increasing bilateral volume of trade between Iran and Qatar, Iranian Minister of Energy said that a document will be signed between the two countries to back private sectors.

Speaking during his visit to the Qatari capital of Doha on Sunday evening to participate in the eighth meeting of the Joint Economic Cooperation Commission, Ali-Akbar Mehrabian pointed to the high capabilities and potentials of private sectors in neighboring states and added that the private sector has high potential in boosting the volume of trade and can be effective in strengthening trade and economic relations of the two countries.

Emphasizing the proper development of Iran’s relations with its neighbors, especially positive political relations between Iran and Qatar, the minister added that supporting the Iranian private sector in enhancing economic relations with neighboring Qatar is the most important objective in line with cementing bilateral trade and economic activities.

Stating that the Qatari market is an untapped and pristine market for the active presence of Iranian traders, he said that the existence of a useful, secure, stable and potential market for traders is the most important capital in today’s economic world.

Undoubtedly, supporting the Iranian and Qatari private sectors for the development of cooperation will be considered as one of the important documents signed at the 8th meeting of the Iran-Qatar Joint Economic Cooperation.