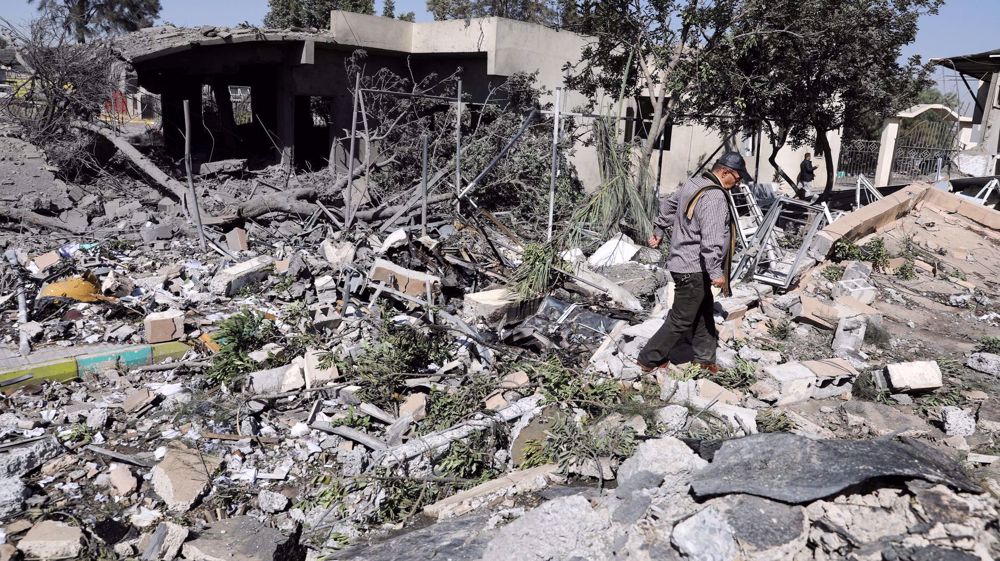 Iran has welcomed the extension of a UN-brokered truce between warring parties in Yemen for another two months, reaffirming support for the settlement of the crisis in the war-hit country through political channels.

Iranian Foreign Ministry spokesman Saeed Khatibzadeh on Saturday expressed hope that the truce would prepare the ground for the full lifting of the blockade on Yemen, the establishment of a lasting ceasefire and a political solution to the country’s crisis.

“Based on its strategic approach and principled policies, the Islamic Republic of Iran has always considered the solution to the Yemeni crisis to be a political one and has used all its capacity to promote fair peace based on the realities [on the ground] in Yemen,” the Iranian spokesperson pointed out.

In a statement on Thursday, UN special envoy for Yemen Hans Grundberg announced that the parties to the conflict in Yemen have agreed to the United Nations’ proposal to renew the current truce in the impoverished country for two additional months.

The UN envoy also noted that the truce was extended under the same terms as the previous one.

The ceasefire agreement was mediated by the UN between the Saudi-led coalition and Yemen’s popular Ansarullah resistance movement on April 2. The truce was announced after Yemen’s Supreme Political Council declared a voluntary and unilateral three-day pause in retaliatory strikes against targets in Saudi Arabia.

In line with the agreement, the coalition agreed to end its attacks on the Yemeni soil that it began in March 2015 with the goal of changing Yemen’s power structure in favor of the country’s former Saudi-allied officials.

The coalition also agreed to end a simultaneous siege that it has been enforcing against Yemen.

Saudi Arabia launched the devastating war on Yemen in March 2015 in collaboration with its Arab allies and with arms and logistics support from the US and other Western states.

The objective was to reinstall the Riyadh-friendly regime of Abd Rabbuh Mansur Hadi and crush the Ansarullah resistance movement, which has been running state affairs in the absence of a functional government in Yemen.

While the Saudi-led coalition has failed to meet any of its objectives, the war has killed hundreds of thousands of Yemenis and spawned the world’s worst humanitarian crisis.