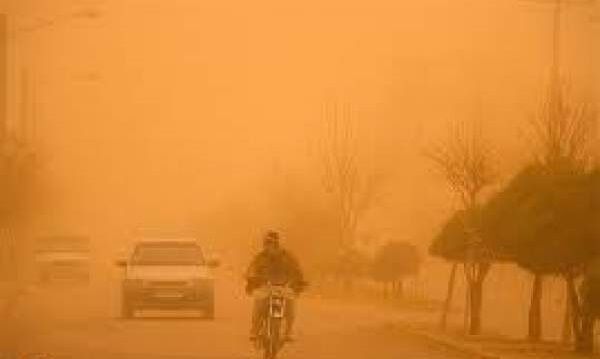 Vice-President and Head of the Department of Environment (DOE), Ali Salajegheh, said here on Wednesday that Iran, Iraq and Syria will sign Memorandum of Understanding (MoU) and broaden cooperation to combat dust storms.

On the sideline of Iran’s Cabinet session on Wednesday, Salajegheh referring to the latest consultations with Iraqi and Syrian officials to  to combat dust storms, said that DOE’s officials have had effective meetings with these countries’ officials and have discussed the ways to control dust.

He added: “In Iraq, we had meetings with the Prime Minister and the Ministers of Environment, Foreign Affairs, Interior, Agriculture and Water Resources, who all stressed  the need for cooperation in this field to combat the problem.

Head of the Department of Environment (DOE) in his remarks announcing the signing of Memorandum of Understanding (MoU) in Syria that will be implemented in the city of Deir ez-Zur, added that a MoU will be signed with the Iraqi side on July 12, 2022  to control the foreign sources of the dust storms.