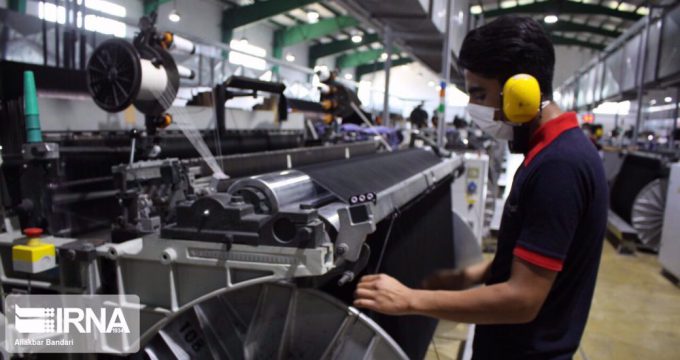 Iran jobless rate down slightly to 9.2% in year to March: SCI

Figures by the Statistical Center of Iran (SCI) show that the country’s unemployment rate dropped slightly in the year to March 20.

SCI figures published on Sunday showed that jobless rate in the country had dropped by 0.4% year on year to stand at 9.2% at the end of the last calendar year.

Jobless rate was 23 % among the youth between 15 and 24 years old, flat against figures reported in the year to March 2021, said the SCI.

It added that the Iranian services sector was responsible for 49.8% of the jobs in the country over the year to late March, followed by the manufacturing and agriculture sectors with jobs share of 33.8% and 16.3%, respectively.

The SCI had reported Iran’s lowest jobless rate in 25 years in the last quarter of 2021 although it insisted that the 8.9% figure was not necessarily a result of more jobs creation in the country.

The government agency has announced in various reports over the past months that the spread of the coronavirus pandemic in Iran has caused a reduction in the country’s active population and has led to lower jobless rates.