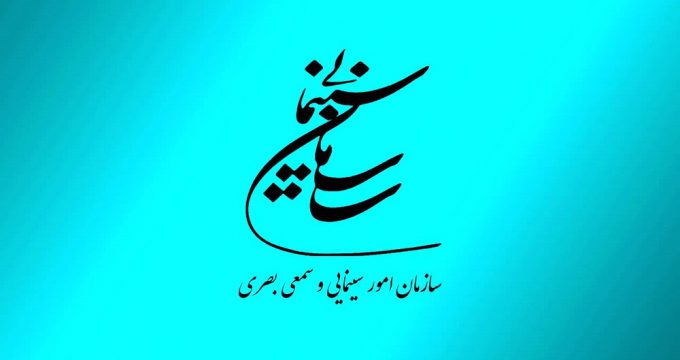 The Cinema Organization of Iran has denounced the Cannes Film Festival for awarding “Holy Spider”, calling their decision to acclaim the drama about a serial killer in Iran “an insulting and politically-motivated move.”

The France-based Iranian star of the film, Zar Amir Ebrahimi, won the best actress award at the festival for her portrayal of a journalist tracking a serial killer outside of Iran in the film directed based on a true story by Denmark-based Iranian filmmaker Ali Abbasi.

In a statement published on Sunday, the organization said that the film “has insulted the beliefs and values of millions of Muslims and the large community of the Shia in the world,” calling it “a product of the confused mind of a Danish-Iranian person and financed by global arrogance.”

The statement also noted that the Cannes Film Festival is an event organized under the French government’s control and authority, and asked France and the organizers “to remove this black mark from the festival’s professional reputation.”

The serial killer story was also changed into a film titled “Killer Spider” by director Ebrahim Irajzad in Iran in 2021.

This year, the Iranian drama “Leila’s Brother” directed by Saeid Rustai was also screened in the official competition of the Cannes festival.

The Cinema Organization of Iran was also enraged over some critical remarks made by the cast members in interviews, as well as actor Navid Mohammadzadeh’s move to kiss his wife Fereshteh Hosseini, who is also an actress, on the red carpet.

Cinema Organization of Iran director Mohammad Khazaei called the remarks non-cultural and non-cinematic, and said that taking a strong stance on the Iranian government in press conferences would never bring them international acclaim.

He called the moves exhibitionist and unfair, and exaggerated acting that Iranian filmmakers made during the international event to garner awards.

Khazaei asked the Iranian Cinema House, which is also known as the Iranian Alliance of Motion Picture Guilds, to investigate the issue and report the results to the Cinema Professional Ethics Council.