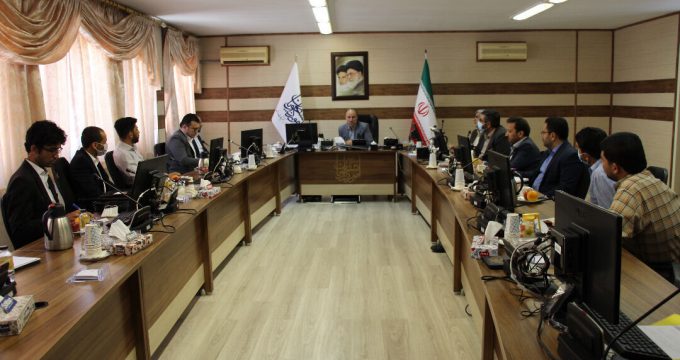 Iran’s Student Affairs Organization (SFO) is trying to facilitate exit and entry for foreign students in collaboration with the passport police, the head of the organization said.

Speaking in a meeting with elite Afghan students on Sunday, Hashem Dadashpour said that Iran is a part of a broader cultural region which is the source of cultural commonalities with neighbor countries, especially the Persian-speaking countries.

He highlighted Afghanistan among Persian-speaking countries, noting that a considerable number of Afghan students study in state and non-state Iranian universities.

The official said that this is an indication of Iran’s attaching importance to foreign students from neighboring countries.

SFO has made efforts to facilitate exit/entry and residence issues of foreign students in collaboration with Immigration & Passport Police Office of Iran.

Afghan students in iran, Iran’s Student Affairs Organization (SFO) May 29, 2022
Iran’s imports of basic goods via Iraq at $1.5bn in year to March: Businessman
Afghanistan ready to set up joint chamber of commerce with Iran