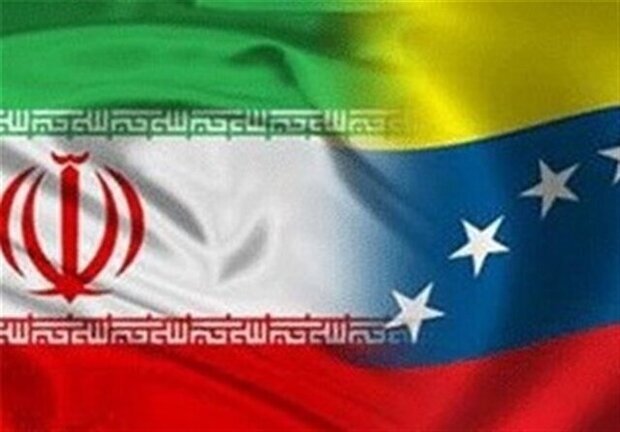 Expressing Iran’s readiness to cooperate in the areas of health with Venezuela, Einollahi said that a working group considering the various areas of cooperation between Iran and Venezuela should be formed and after initial agreements, the necessary decisions should be made and operationalized by senior officials of the two ministries.

Terming the cooperation with the Iranian health ministry in various fields as the most significant priority of Venezuela, he added that Venezuela called for Iran’s know-how to make vaccines as one of the urgent needs of the country.

Referring to the academic cooperation between Iran and Venezuela, he underscored that given the sanctions on financial channels of the two states, they must replace ways such as using barter mechanisms for financial transfers in cooperation and transactions.