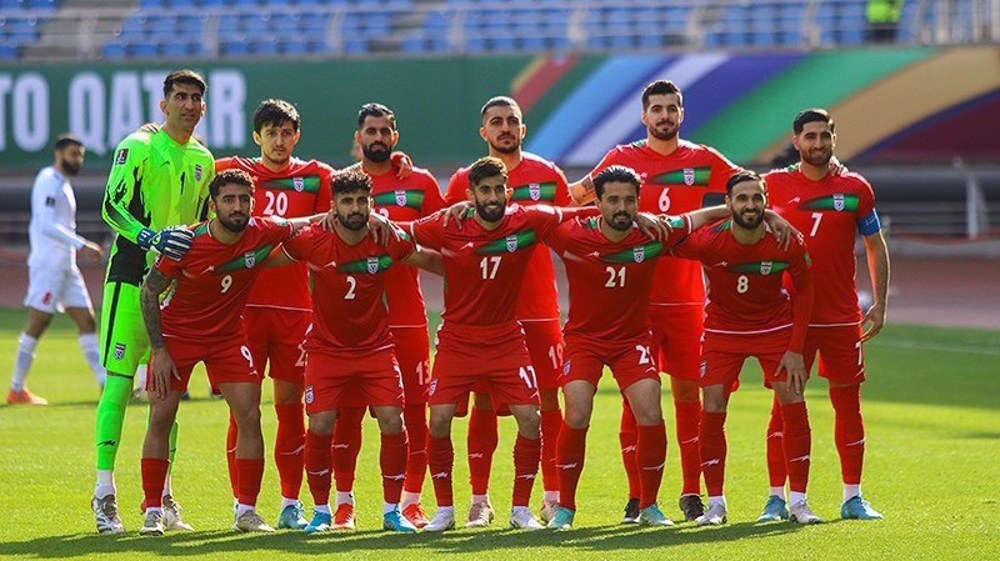 An official of Iran’s sports ministry says the country’s football federation will seek $10 million in damages from the Canadian soccer body for canceling a friendly match between Iran and Canada.

Sina Kalhor, Iran’s Deputy Minister of Sports and Youth Affairs, in a tweet late Thursday said the the Football Federation Islamic Republic of Iran (FFIRI) will seek damages from the Canada Soccer for flouting the contract.

“The unilateral cancelation of the Iran-Canada match by Canada Soccer once again showed that the motto of non-political athletics is a cover towards [realization of] Western countries’ interests,” he tweeted, adding that the compensation will be sought through legal channels.

The Iranian official’s remarks came after Canada Soccer announced that it had canceled the FIFA World Cup Qatar 2022 friendly match that was planned to be held in Vancouver on June 5.

Canada Soccer said additional details would be provided to all ticket purchasers later.

“Over the past week, the untenable geopolitical situation of hosting Iran became significantly divisive, and in response, the match was cancelled,” the Canadian football’s governing body said in a statement on Thursday.

“While we considered the external factors in selecting the optimal opponent in our original decision-making process, we will strive to do better moving forward.”