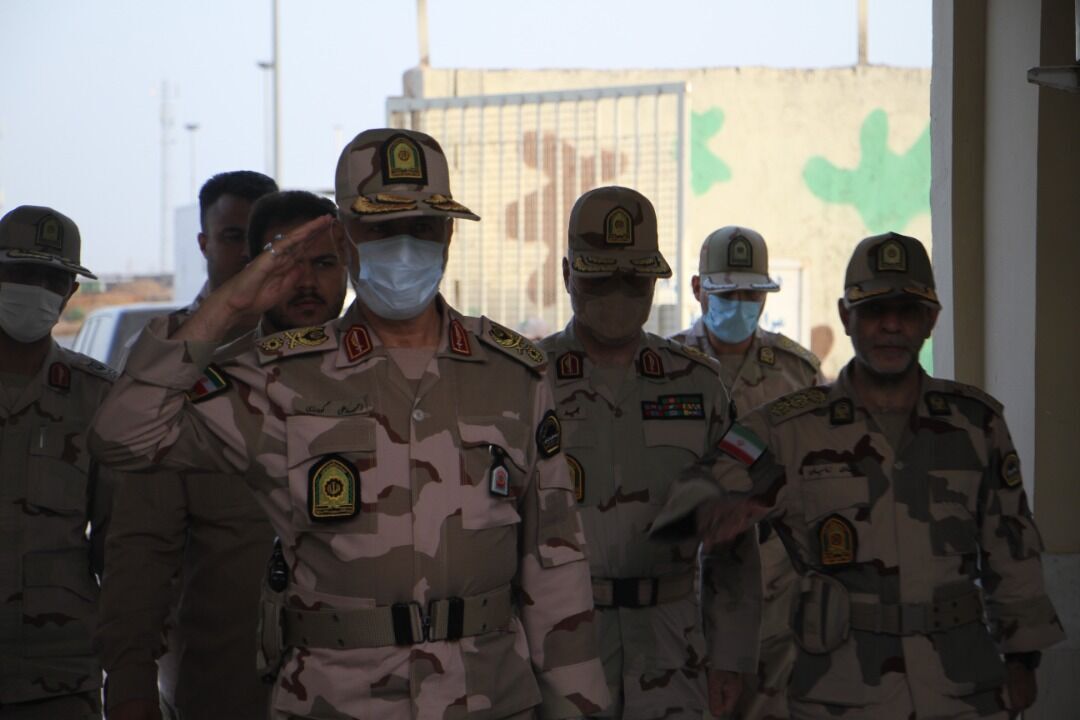 The Dogharoon border guards are prepared to work with Afghanistan in order to increase work hours of the border crossing to 24/7 service, an Iranian official said.

Ahmad-Ali Gudarzi, Iranian border commander, said during an inspection to border areas of eastern swath of Iran in Dogharoon crossing, Taybad County, Razavi Khorasan Province, that the Iranian side is ready to facilitate border checks in this region.

Gudarzi told reporters on Friday that the customs office and management of border crossings have been ordered to be ready to provide people with 24/7 services, so there is no problem in the way of implementing the proposal.

The commander noted that the border guards of the Islamic Republic of Iran are completely ready to provide services in the border crossings despite the lack of equipment and that the country owes its security and tranquility to their all-out efforts.

Of course, the Islamic country is upgrading electronic devices and state-of-the-art equipment day by day, he said, adding that high-ranking law enforcement officials as well as border headquarters monitor borderlines.

The commander inspected border crossing and personnel in the Taybad County in eastern areas of Razavi Khorasan Province in order to make sure that all forces are fully prepared for guaranteeing security in this region.

The land border crossing of Dogharoon is one of the main gateways for Afghan nationals entering Iran, where more than one million people travel between Afghanistan and Iran per annum.

Taybad with 140k population has 90 kilometers of joint borders with the neighboring country. The city is situated 225 kilometers southeast of Mashhad, capital city of Razavi Khorasan Province.