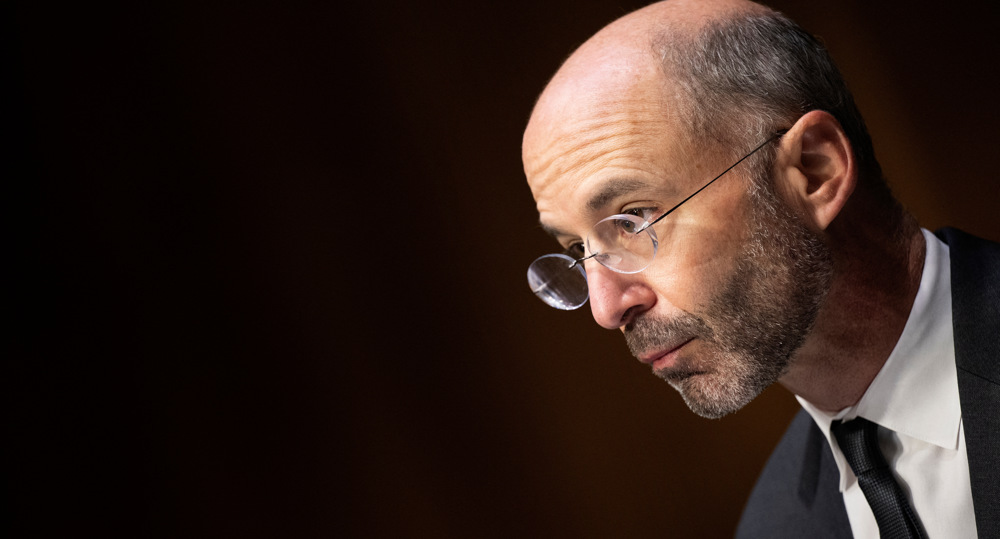 The US special envoy for Iran, Robert Malley, has acknowledged once again that abandoning the 2015 Iran deal did not serve Washington’s interests, but said the prospects of reviving the agreement are “tenuous at best.”

“As I speak to you today, we do not have a deal and prospects for reaching one are tenuous at best,” Malley told a meeting of the Senate Foreign Relations Committee on Wednesday.

Malley said the Iran deal, officially called the Joint Comprehensive Plan of Action (JCPOA), “was working” until Washington, under ex-President Donald Trump, decided to pull out of it in 2018, but “leaving it has not.”

The administration of President Joe Biden still believes that efforts to restore the JCPOA are in the national security interest of the United States, he added.

The US top negotiator for the Vienna talks said the Biden administration is “prepared to get back into the JCPOA for as long as our assessment is that its nonproliferation benefits are worth the sanctions relief.”

“If Iran maintains demands that go beyond the scope of the JCPOA, we will continue to reject them, and there will be no deal. It is not our preference, but we are fully prepared to live with and confront that reality if that is Iran’s choice,” Malley said.

The US diplomat was apparently referring to Iran’s demand for removing its Islamic Revolutionary Guard Corps (IRGC) from Washington’s list of foreign terrorist organizations.

Iran maintains that the IRGC’s designation in 2019 was part of Trump administration’s so-called maximum pressure campaign against Iran, and, therefore, it has to be reversed unconditionally.

The Biden administration disagrees, even though it has admitted on countless occasions that Trump’s maximum pressure policy has been a disastrous failure. It has retained the IRGC’s designation and the economic sanctions as leverage in the talks.

Malley said the IRGC labeling is outside the JCPOA scope, urging Iran to give concessions beyond the deal if it wants the designation removed.

“We’d made clear to Iran that if they wanted any concession on something that was unrelated to the JCPOA – like the FTO designation – we needed something reciprocal from them that would address our concerns,” the US envoy said.

“Iran has made the decision that it’s not prepared to take the reciprocal steps; they have to decide now, are they prepared to reach a deal without extraneous demands,” he added without revealing Washington’s demands.

Several rounds of negotiations between Iran and the five remaining parties to the JCPOA – Britain, France, Germany, China and Russia – have been held in the Austrian capital since April 2021 to bring Washington back into the deal. The American diplomats were not allowed to directly join the talks due to Washington’s unilateral withdrawal.

Talks have been on hold since March as Washington insists on its refusal to undo its past wrongs through measures such as removing the IRGC from its foreign terrorist organization list.

Earlier this month, Iran’s Foreign Minister Hossein Amir-Abdollahian said Tehran and the P4+1 group of countries still have the opportunity to reach a “good and reliable” agreement on the JCPOA revival if the United States makes the necessary decision and honors its commitments.

Hours prior to Malley’s appearance before the Senate Foreign Relations Committee, the US Treasury Department tightened its oil sanctions on Iran. It announced new bans against what it claimed to be an “international oil smuggling and money laundering network” linked to the IRGC’s Quds Force.