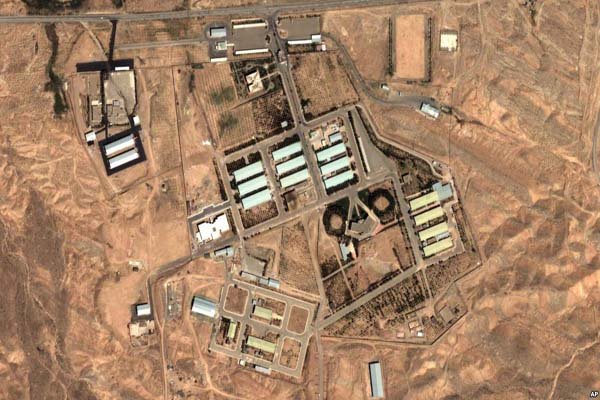 The Iranian defense ministry said in a statement on Thursday that in an incident at Parchin region, one engineer was martyred while one of his colleagues was also injured.

“On Wednesday evening, during an accident that took place in one of the research units of the defense ministry in the Parchin region, Engineer “Ehsan Ghad Beigi” was martyred and one of his colleagues was injured,” the Iranian Ministry of Defence and Armed Forces Logistics said in a statement on Thursday.

Parchin is a military site located in the vicinity of the Iranian capital of Tehran.

The ministry further said that investigation is underway to discover the cause of the incident.