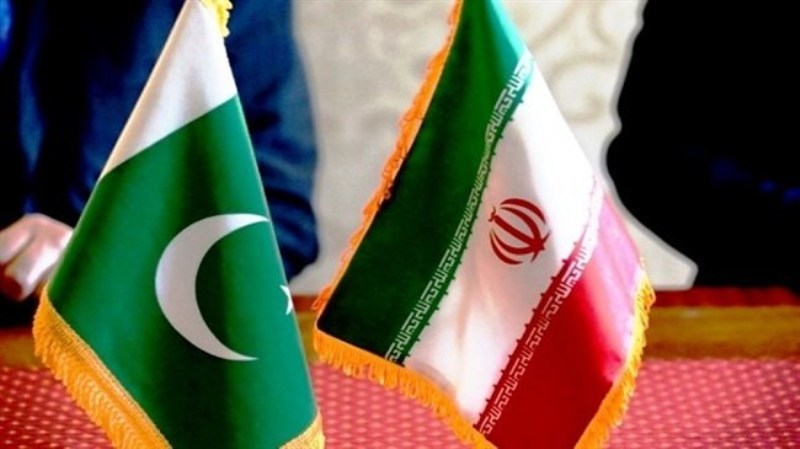 Pakistan’s Ambassador to the Islamic Republic of Iran Rahim Hayat Qureshi has expressed gratitude to Iranians for dispatching an aircraft to extinguish wildfires in Baluchistan Province, Pakistan.

Qureshi said that the Islamic Republic has answered Pakistan’s demand for assistance as soon as possible.

The ambassador wrote on his Twitter account on Tuesday: “An #Iranian IL76 airtanker esp designed for firefighting has arrived in #Pakistan to take part in ops to extinguish #SheraniForest fire in Koh I Suleman, #Balochistan. Grateful to govt of #Iran for their prompt response to our request for assistance.”

According to the diplomat, an Ilyushin II-76 aircraft of the Islamic Revolution Guards Corps (IRGC) landed in an airbase in Rawalpindi, Punjab Province in Pakistan.

The aircraft is scheduled to fly over Koh-e-Sulaiman mountain range and Sherani district in Baluchistan Province to extinguish wildfires in these regions, he noted.

Given the fact that Pakistan is suffering from lack of equipment to fight fires particularly in forest and mountainous areas, Pakistani Government has called on the Islamic Republic of Iran to assist the neighboring country in their fight against wildfires.

Therefore, the General Staff of the Armed Forces of the Islamic Republic of Iran decided to dispatch a firefighting Ilyushin II-76 aircraft to the friendly country in order to initiate extinguishing wildfires in Baluchistan Province.

The wildfires have affected a vast area, leaving three people dead and tens others injured. There are some reports that a number of people have disappeared in jungle area.

Baluchistan Province has been involved with the wildfires for a week; the flames continued because of inaccessible nature, hot weather, and dry winds of the region.

The Ilyushin Il-76 is a multi-purpose, fixed-wing and four-engine turbofan strategic airlifter, which was designed by the Soviet Union’s Ilyushin design bureau in June 1974.