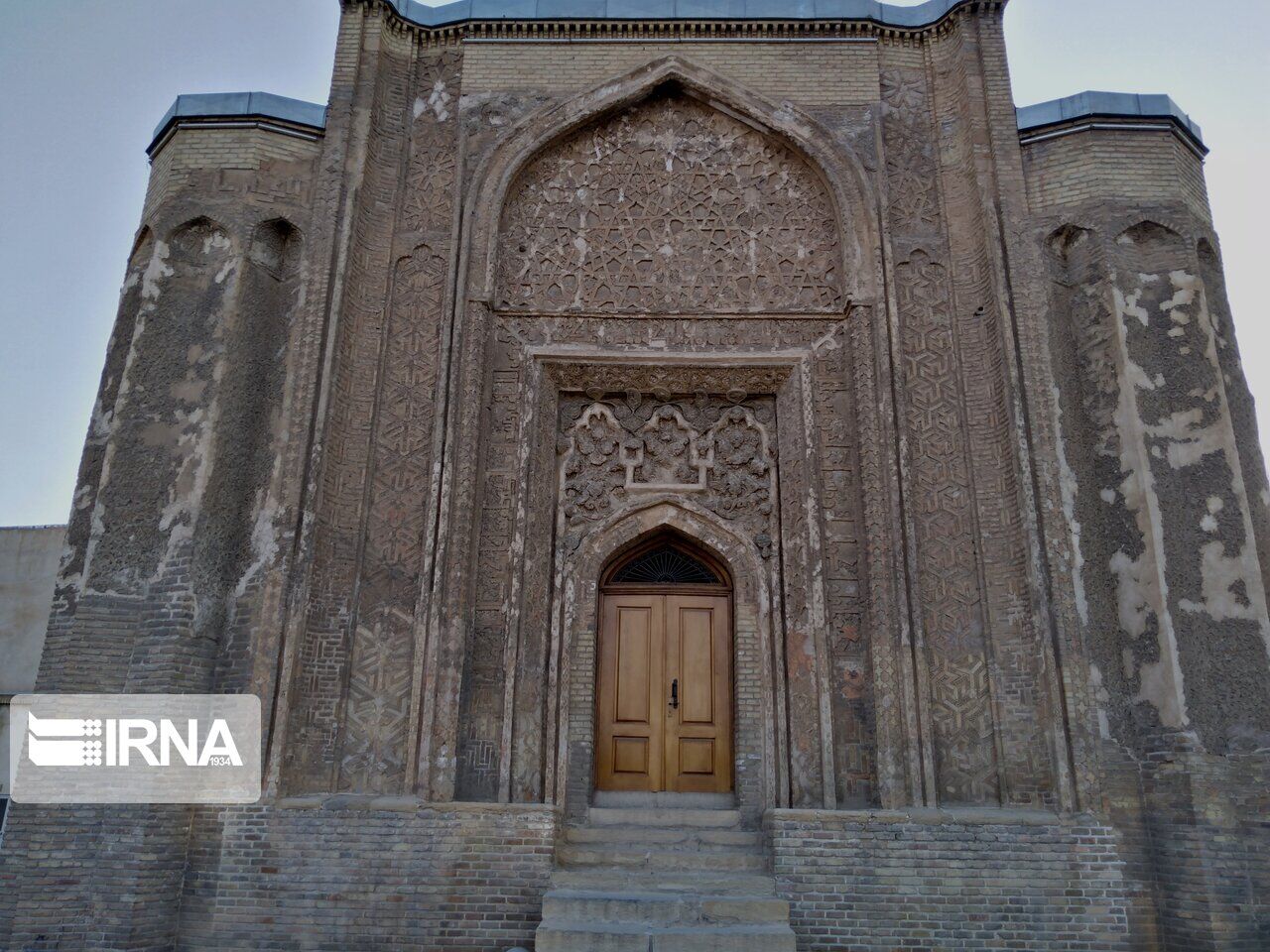 Managing director of Hamedan province Cultural Heritage, Tourism and Handicrafts said on Sunday that the Hegmataneh historical monument is currently Iran’s only proposal for UNESCO international sites registration, including the Alavian Dome.

Ali Malmir who was speaking at a ceremony to commemorate the Alavian Dome in Islamic World Educational, Scientific and Cultural Organization (ICESCO) and register it as an Islamic world site announced Iran’s single proposal this year to the UNSECO for Internaitonal registration of that dome in Hamedan.

That is while last year five historic sites of the Islamic world heritage, including the Alavian Dome, the Alamut Castle, the Sheikh Ahmad Jaam Mausoleum, the Bastam Historical Complex and the Masuleh historical village were internationally registered in ICESCO.