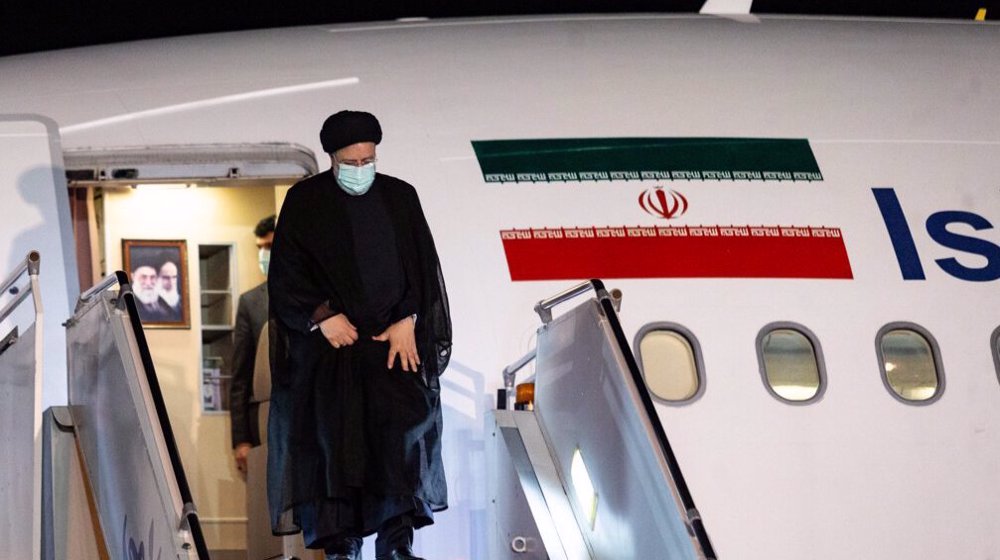 Iranian President Ebrahim Raisi is traveling to Oman on Monday at the invitation of Sultan Haitham bin Tariq al-Said.

Raisi, heading a senior delegation, will travel to Muscat during a visit that aims to boost trade, cultural and political relations between the two countries.

He is scheduled to meet with Sultan of Oman at Al Alam Palace, as well as Iranian expatriates and Omani businesspersons.

He is also expected to sign a number of agreements with the Omani side during his one-day trip.

The trip marks Raisi’s first visit to Oman since the appointment of Haitham as the Sultan in January 2020 following the death of his cousin Sultan Qaboos bin Said al-Said.

Last week, a delegation led by deputy trade minister Alireza Peymanpak traveled to Oman to hold talks with senior government officials and to attend major trade and investment events in the country.

Representatives from 30 Iranian companies as well as officials from Iran’s ports authority and the Export Guarantee Fund of Iran have been accompanying Peymanpak in his trip to Oman.