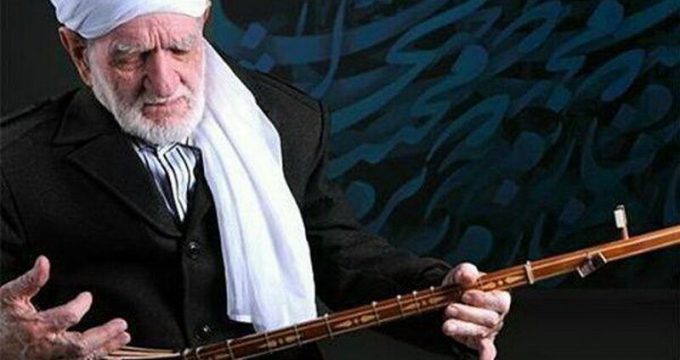 Iranian dutar virtuoso passes away at 94

Osman Mohammad-Parast, a well-known Iranian dutar virtuoso, has passed away at the age of 94 in the city of Khaf, Razavi Khorasan Province.

The announcement was made on Thursday by Mahmoud Ba’aqideh who heads the Cultural Heritage, Handicrafts, and Tourism Department in Khaf.

He did not mention the reason of the virtuoso’s death and only said that he passed away in hospital.

According to the official, Mohammad-Parast began playing the dutar at the age of 10 and performed in different ceremonies both inside and outside Iran.

He said that the renowned musician, in July 2020, was presented a copy of the certificate of the registration of Iran’s dutar on the UNESCO list of the Intangible Cultural Heritage of Humanity.

The certificate was both in Persian and English, Ba’aqideh added.