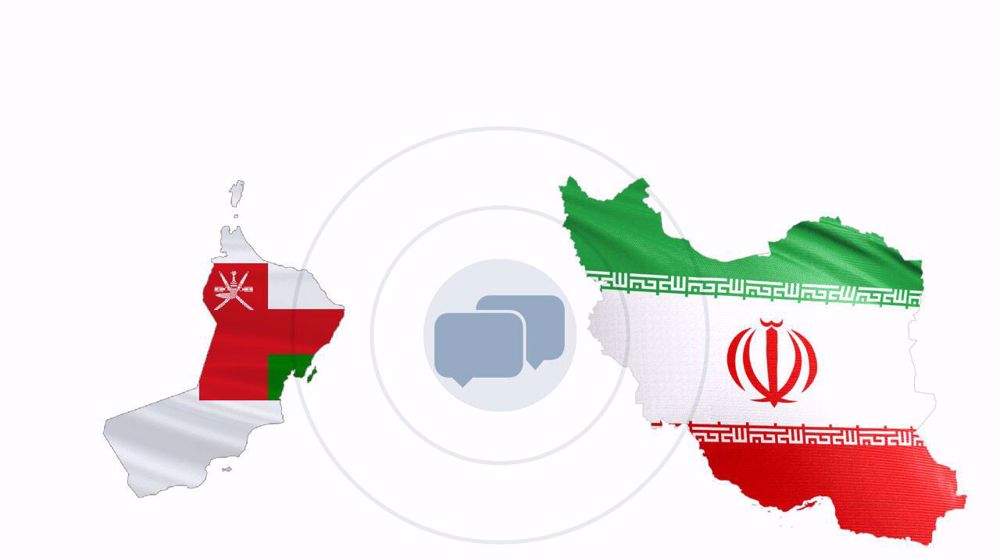 A senior Iranian delegation has traveled to Oman to discuss bilateral trade ties before a planned trip by Iranian President Ebrahim Raisi to the Arab Sultanate.

Iran’s official IRNA agency said in a Tuesday report that a delegation led by deputy trade minister Alireza Peymanpak had traveled to Oman a day earlier to hold talks with senior government officials and to attend major trade and investment events in the country.

Reports in the Omani media showed Peymanpak holding talks with officials from Oman’s Ministry of Commerce, Industry and Investment Promotion.

The IRNA report said that representatives from 30 Iranian companies as well as officials from Iran’s ports authority and the Export Guarantee Fund of Iran have been accompanying Peymanpak in his trip to Oman.

It said a high-ranking government delegation led by President Raisi is expected to travel to Oman soon without elaborating on any exact date.