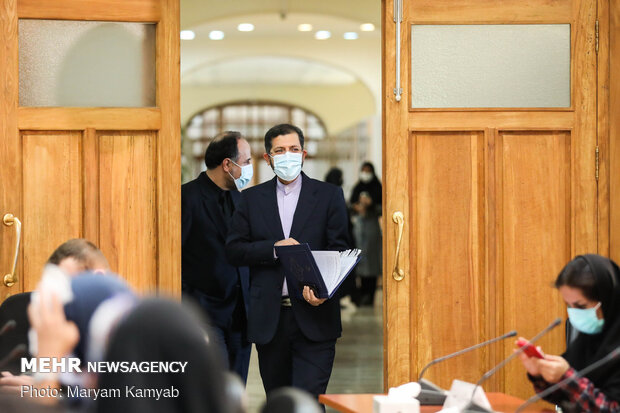 Iranian Foreign Ministry Spokesman Saeed Khatibzadeh said that there is no new development in the course of Iran-Saudi Arabia ongoing negotiations, although there are certain issues on both sides’ agendas.

Answering a question posed by the IRNA foreign policy reporter, Saeed Khatibzadeh said that even after the last round of negotiations, there has been no new development.

Remaining silent about the news broadcasted about a possible meeting between the Iranian and Saudi foreign ministers in Baghdad, Khatibzadeh said that like all other similar negotiations, there are proposals on the method and level of them, proposed by both sides.

A member of the Iranian Parliament’s National Security and Foreign Policy Commission had recently said that the preliminary agreements between Tehran and Riyadh have been reached and in near future the two countries’ foreign ministers will meet in Baghdad.