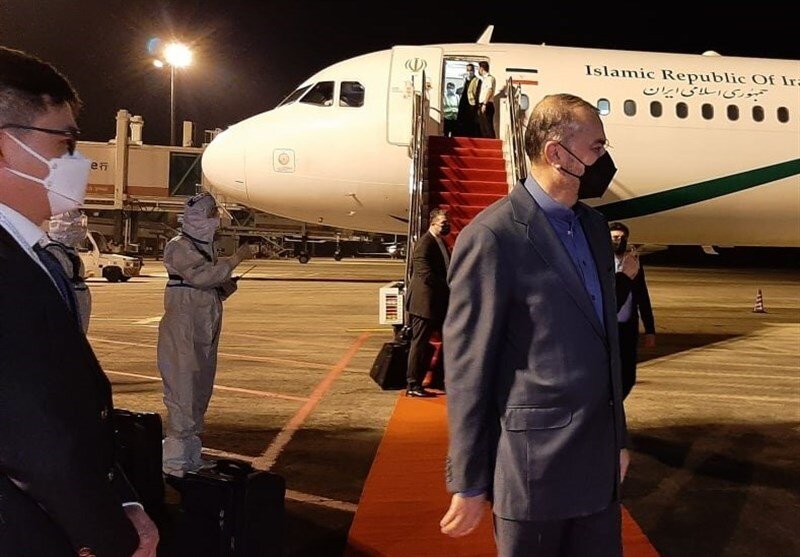 Just hours after announcement of his death, Amir Abdollahian expressed condolences over the death of Sheikh Khalifa in a message to his Emirati counterpart Sheikh Abdullah bin Zayed bin Sultan Al Nahyan.

In a message late on Friday, Iranian President Ebrahim Raisi also said “the news of the demise of His Highness Sheikh Khalifa bin Zayed Al Nahyan, President of the United Arab Emirates, caused grief and sorrow.”

Iran and the UAE have taken steps to repair ties affected by the years-long war in Yemen and other regional issues.

Iran’s deputy Foreign Minister Ali Bagheri Kani visited the UAE in November, when he said the two countries had agreed to open a new chapter in bilateral relations.