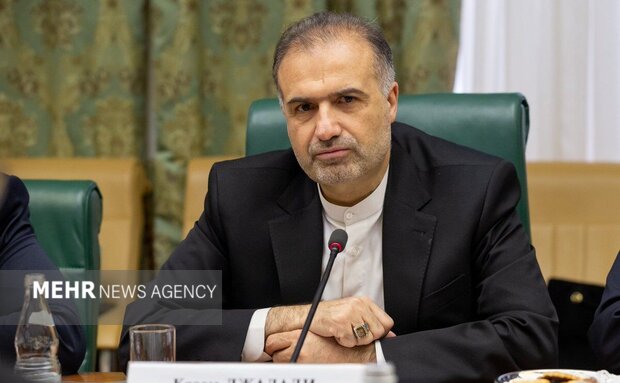 Iranian Ambassador to Moscow Kazem Jalali said that Tehran is eager to host a meeting on Syria in the Astana format at the level of heads of states.

Jalali in an interview with RIA Novosti spoke about the areas of cooperation between Moscow and Tehran.

Referring to the cooperation between the two countries in the field of agricultural products and the food industry, he said that Iran intends to increase grain imports from Russia.

The ambassador of the Islamic Republic of Iran to Russia announced that Iran is waiting for the visit of Russian President Vladimir Putin to Tehran.

According to the Ambassador of the Islamic Republic of Iran in Moscow, in the past few months, in order to implement the agreements between the presidents of the two countries, some delegations held talks in different fields.