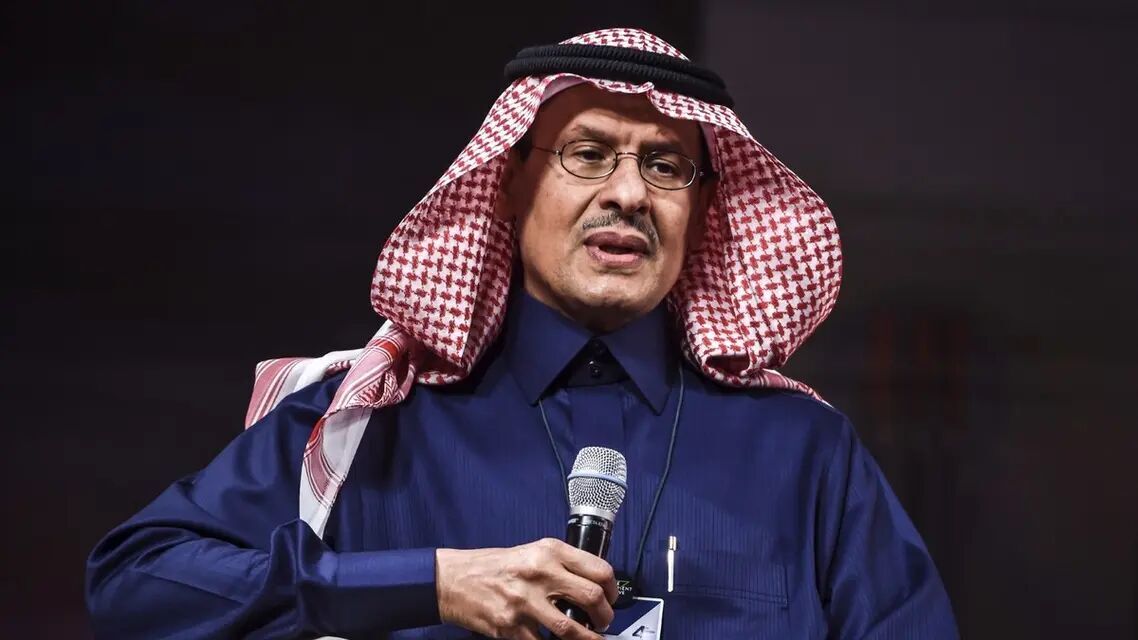 The Kingdom has publicly invited Iran to come to the negotiating table to discuss the Arash gas field, located on the maritime border between the two countries and Kuwait, because resources there are of common interest, Abdulaziz bin Salman was quoted by Arab media Al-Arabiya as saying.

“There is no oil refining capacity commensurate with the current demand,” he added.

In a related development, the spokesman for the Iranian Foreign Ministry Saeed Khatibzadeh said on March 26 that any development and drilling in Arash joint gas field has to be made with coordination and cooperation between the three countries according to the international regulations.

So, the recent measure taken by Kuwait and Saudi Arabia was illegal as it took place against the international laws and the previous talks.