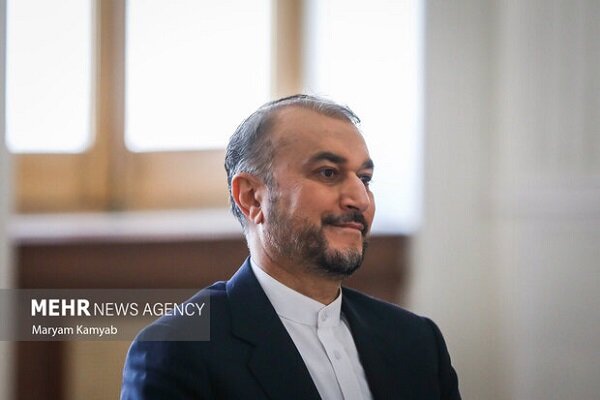 Amir-Abdollahianleft Tehran for Abu Dhabi on Monday to pay respects to Sheikh Khalifa bin Zayed Al Nahyan who died on Friday, according to Iranian media outlets.

Last August, Iran’s President Ebrahim Raisi said that the Islamic Republic is determined and open to the expansion of relations with the UAE, stressing that Tehran sees no boundaries to the promotion of such ties, particularly trade and economic ones.

In recent months, Iran and the UAE have intensified efforts to rebuild relations affected by the years-long war in Yemen and other regional issues.

A major re-exporting hub in the Persian Gulf, the UAE has been a major supplier of goods and machinery to Iran since 2018 when Tehran came under a series of unilateral economic sanctions by the United States.

UAE’s value of exports to Iran amounts to over $1.5 billion per month, according to figures by the Iranian customs office.