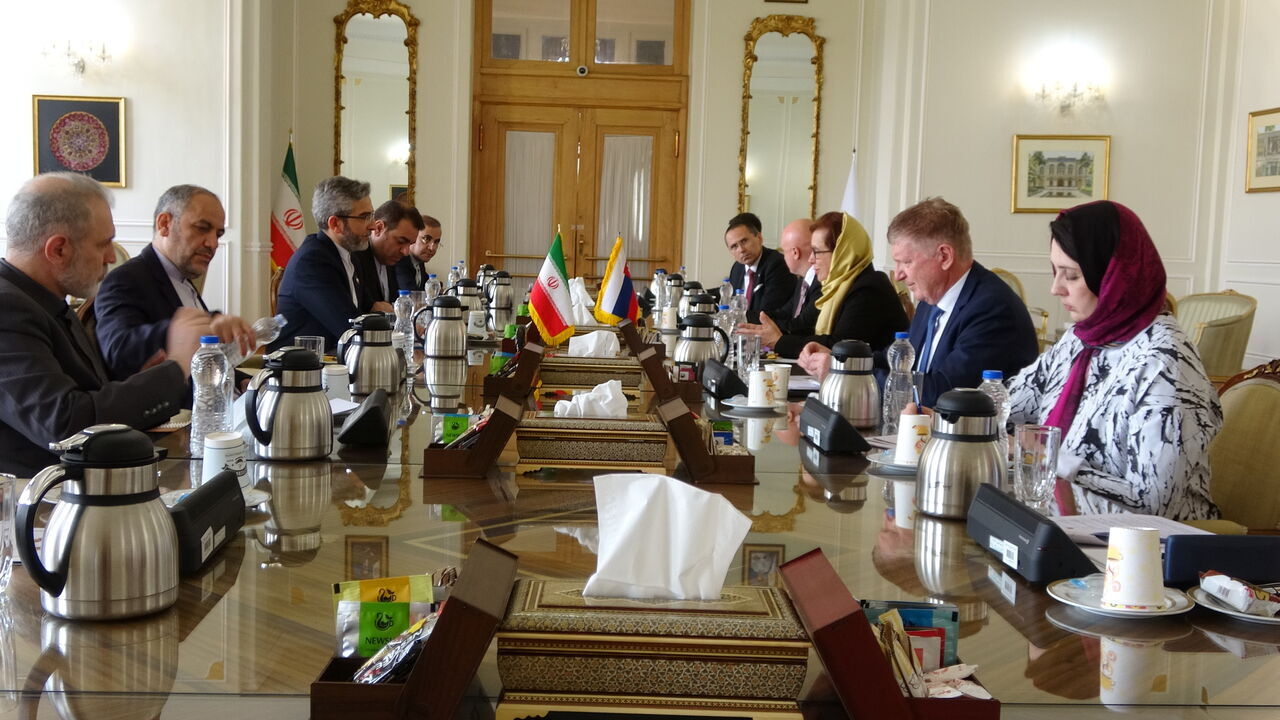 Bagheri Kani made the remarks during a meeting in Tehran with visiting State Secretary of the Ministry of Foreign and European Affairs of the Slovak Republic, Ingrid Brocková.

He said that energy and food security have become a major priority of many countries which require more cooperation among different countries across the globe.

The defeat of the US and its European allies in the region has inflicted heavy costs on the European people, Bagheri said, noting that many world countries now admit that Iran’s approach to the developments going on in Iraq, Afghanistan and Syria over the past two decades was right.

The Iranian deputy foreign minister reiterated Iran’s determination for enhancement of relations with the European countries particularly the East European ones, and said that holding an Iran-Slovakia Joint Economic Commission next week will pave the way for promotion of bilateral ties between the two countries.

The Slovakian side, for her part, underlined Iran’s position in Slovakia’s foreign policy and said that her country attaches special significance to promotion of bilateral and regional relations with Iran as a key ally.