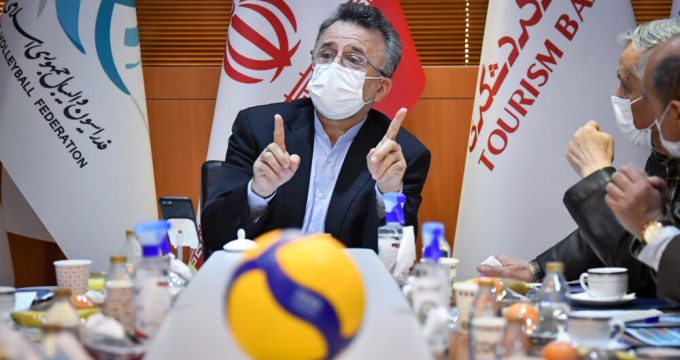 Davarzani said that Iran has already made its request in that regard, given its previous experiences in hosting international competitions, including Boys U19 World Championship that was held in 2021.

Iran is due to host the 22nd edition of the Asian Men’s Club Volleyball Championship from May 14-20, 2022, in which eight teams will compete.

Davarzani said that the competition was first due to be held in Urmia, the capital city of West Azarbaijan province.

But, he added, the capital Tehran was later chosen as the venue for the games as conditions were considered better there.

He said that Paykan Tehran Volleyball Club, which is among professional Asian teams, will host the upcoming competition.

The 22nd edition of the Asian Men’s Club Volleyball Championship will be held at the Azadi 12,000 Capacity Hall.