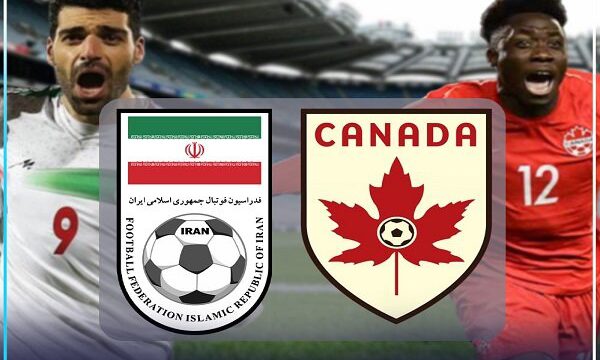 Iran, Canada football friendly match to be held in Vancouver

The national Iranian men’s football team will face Canada in a friendly match as part of preparations for the 2022 FIFA World Cup in Qatar, the Canadian sports media have said.

The Canadian sports media have quoted the Canada Soccer as annoucing on Thursday morning that, as part of preparations for the 2022 FIFA World Cup in Qatar, the men’s national team will be playing an international friendly match against Iran on Sunday, June 5 at Vancouver’s BC Place Stadium, kicking off at 4 p.m. PT (7 p.m. ET). 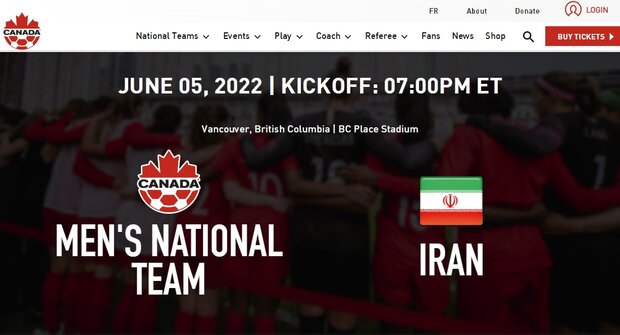 The match will be part of a three-game international window for Canada, coming just a few days before the two Concacaf Nations League group stage matches on June 9 against Curaçao (also at BC Place) and on June 13 against Honduras (away in San Pedro Sula).

It was also announced earlier this week on Tuesday that the Iranian football team will likely play Albania in a friendly ahead of this year’s World Cup.